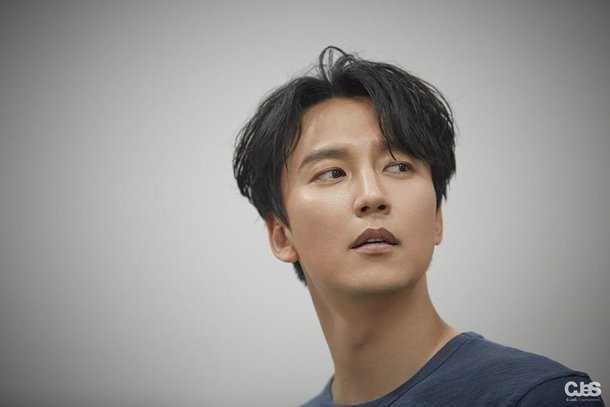 On June 13th C-JeS Entertainment announced on SNS that Kim Nam-gil will be holding a fan meeting on this coming June 29th. The post also asked fans what they wanted from the event, and for their own personal situations, as it was being held for their benefit. Seats will be awarded according to simple applications that can be filed between June 14th and June 21st.

In addition to being a cute branding technique, the non-commercial method of assigning tickets may be in response to ticket scalpers. When tickets went on sale on May 16th they sold out almost immediately, and this new means of request offers a second chance to those who missed out the first time.

This is Kim Nam-gil's first fan meeting in seven years, and while the event has obviously been prompted by the success of "The Fiery Priest" it is not otherwise known why he is suddenly having a fan meeting now, after such a long hiatus. Following the June 29th fan meeting at Coex in Seoul, Kim Nam-gil also has two fan meetings scheduled in Japan for July 24th and July 26th.

Kim Nam-gil has long been a major presence in the Korean entertainment industry since scoring his breakout role in "Queen Seon-deok" back in 2009. "The Fiery Priest" ended on April 20th and he is expected to pick a new project soon.