[HanCinema's News] Kim Sang-hyuk to Divorce From his Wife 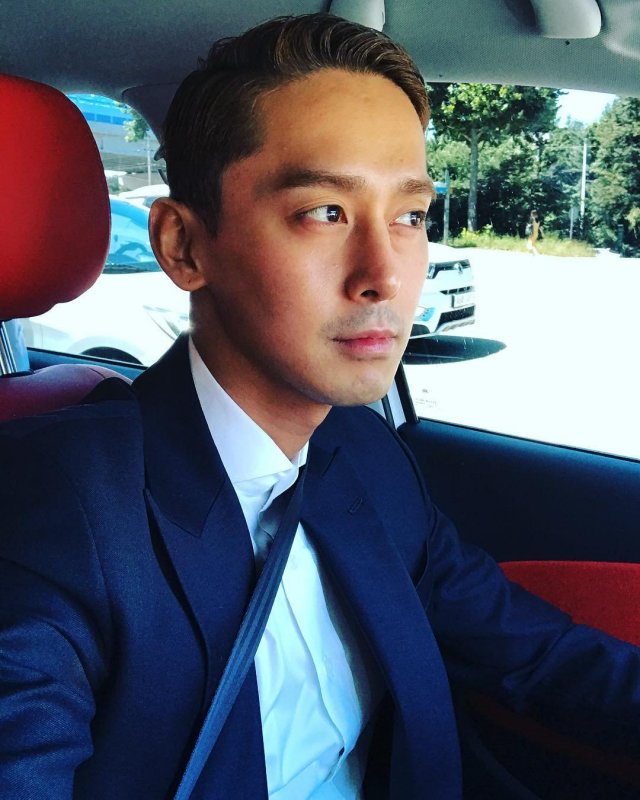 Following an Instagram announcement of his divorce on April 7th, singer and radio show host Kim Sang-hyuk discussed his feelings on the subject of the April 8th broadcast of his radio program. Kim Sang-hyuk married his shopping mall manager wife last April. She is six years his junior.

However, his explanation did not get into too much detail. Kim Sang-hyuk simply stated that he felt like he should have done more as a husband and that the current situation was a result of these failures. Kim Sang-hyuk described his heart as aching, and apologized to his fans for not being able to be the bearer of better news.

This emotional confession has not done much to stem rumors about what may have caused the split. Some have alleged that aspects of the relationship may have been stage managed due to their appearance on the variety show 'Taste of Wife'. Others have alleged domestic abuse of some sort. Kim Sang-hyuk's agency is promising legal measures against rumormongers for spreading such unfounded theories online.

"[HanCinema's News] Kim Sang-hyuk to Divorce From his Wife"
by HanCinema is licensed under a Creative Commons Attribution-Share Alike 3.0 Unported License.