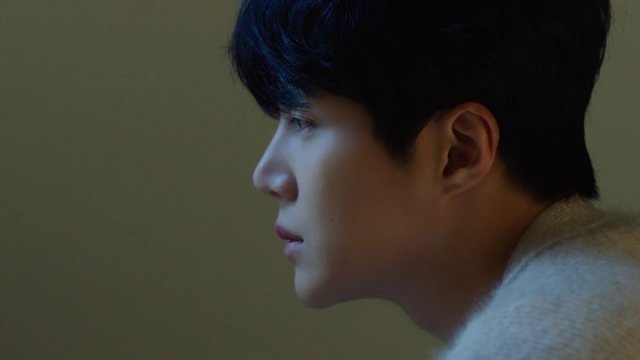 On December 15th, Epitone Project released their long awaited music video Sleepless. The title, which more literally says insomnia, references the lyrics which discuss a person's lingering pain following a breakup. The video has attracted interest because Kim Seon-ho appears throughout as the implied narrator. Kim Seon-ho recently saw a major boost to his popularity following his role on the drama "Start Up" which finished on December 6th.

While English subtitles are not currently available for the video, the intonation by Younha as the lead singer and the acting emotions expressed by Lee Seon-ho make the video easily parsable to international viewers. Previous celebrity collaborators with Epitone Project include Lee Seung-gi, Baek A-yeon, and Bae Suzy. However, these were singing roles, with acting roles by major performers in music videos being a more rare occurence.