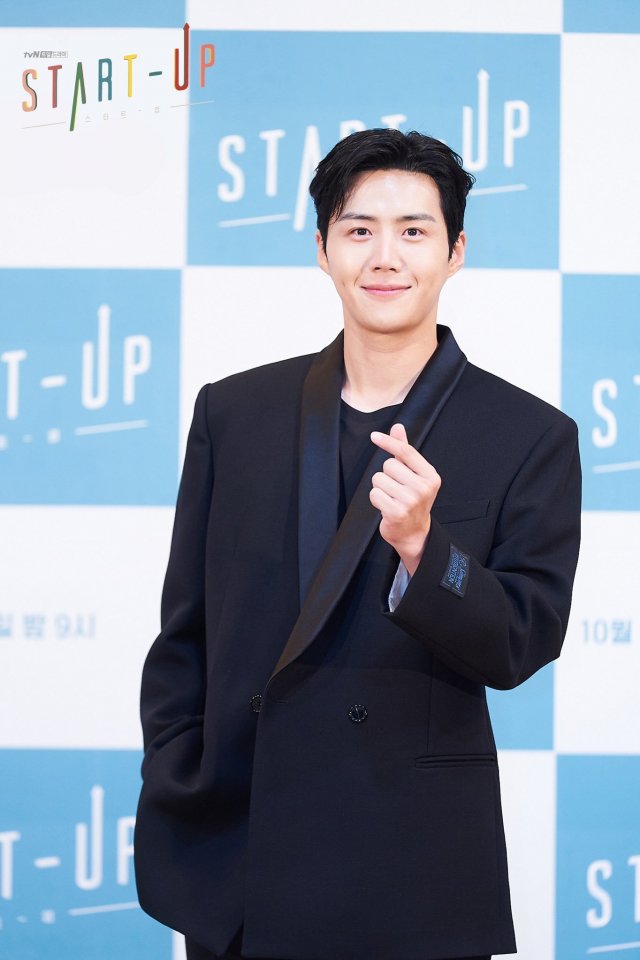 On November 10th S.A.L.T Entertainment confirmed that Kim Seon-ho, who is represented by the agency, has received an offer for the lead role in the upcoming drama "Link: Eat, Love, Die". They noted that Kim Seon-ho has not had time to seriously review the offer, as he is currently appearing in "Start Up" as well as in a popular variety show and he has also been cast in an upcoming state play. However, they claim that Kim Seon-ho has plans to read the script for the drama in the near future.

Little public information is available regarding "Link: Eat, Love, Die", although the drama's title has appeared on audition websites. Purportedly it's a fantasy mystery drama about a man and woman who share the same emotional state. There has been no word as to what actresses have been considered for the leading role. The drama is expected to appear sometime next year, presumably after Kim Seon-ho's current projects come to completion.