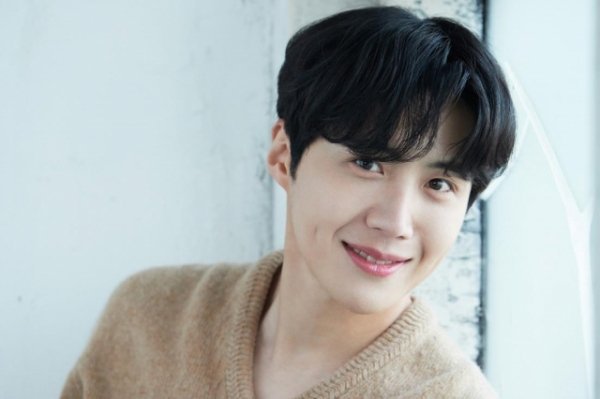 Recently, in commemoration of the actor's thirty-sixth birthday this past May 8th, actor Kim Seon-ho's fan club Thinking of Kim Seon-ho donated eight thousand dollars to Community Chest of Korea. The club received an honorary plaque for their contribution. According to Community Chest of Korea, some two thousand separate fans pitched in for the collective donation to the charitable organization. 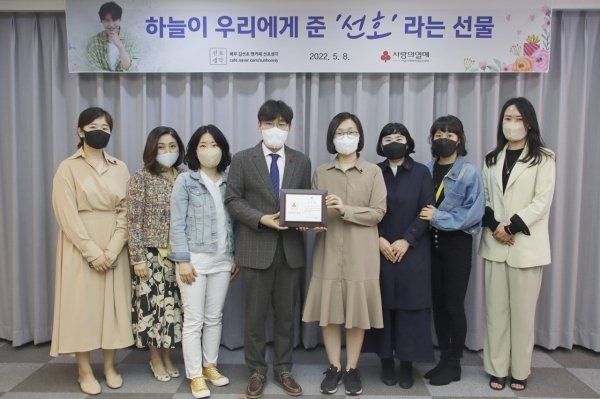 The manager of the fan cafe thanked her fellow fans for their help in making the donation possible. She also hoped that they would be able to do similar charity drives in the future. The career of Kim Seon-ho himself remains in an ambiguous position. Following a big hit in "Hometown Cha-Cha-Cha" last year where he played the leading role, Kim Seon-ho was accused by an ex-girlfriend of bullying her into having an abortion.

Kim Seon-ho acknowledged the veracity of the claim and apologized. The ex-girlfriend also accepted his apology. Kim Seon-ho publicly acknowledged the fan club's donation and thanked them for it on May 11th. Then on May 13th, his agency announced that he would return to acting via the stage, with a role in the play Touching the Void. It is not yet known when or if Kim Seon-ho will return to screen acting.