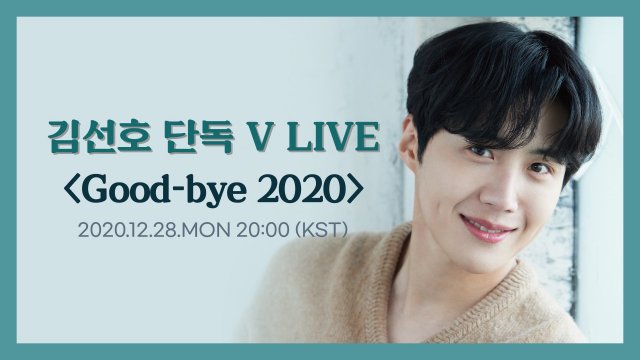 On December 28th Kim Seon-ho posted a live video on his Naver V LIVE account to commemorate the end of the year. The title of this video was Good-bye 2020 ◡̈. It can be seen here. English subtitles are not available, although Indonesian and Vietnamese subtitles are as of this writing.

Among other topics Kim Seon-ho mentions in the video how he started his V LIVE broadcast to better communicate with his fans. He smiled and described this as a very good decision on his part. Kim Seon-ho also showed supportive comments from his fans and emphasized how he truly thrives on their support and encouragement. Kim Seon-ho also explicitly credits his fans for enabling him to do good work as an actor.

"[HanCinema's News] Kim Seon-ho Thanks Fans for their Support in Year-end Message"
by HanCinema is licensed under a Creative Commons Attribution-Share Alike 3.0 Unported License.