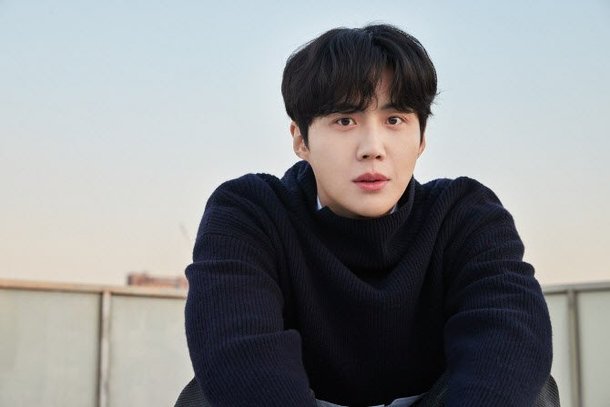 On January 4th SALT Entertainment announced that actor Kim Seon-ho would be holding his first global online fan meeting. The meeting will be held via TikTok Stage Connect. The venue was described in the statement as Seon-ho's preference, or literally in Korean, as Seon-ho's seonho. Purportedly the meeting will include behind the scenes discussion of "Start Up" as well as direct conversations with fans as to what direction he should take his career going forward.

Kim Seon-ho has two known offers for future dramas, "Link: Eat, Love, Die" and another for "Seashore Village Chachacha" neither of which has been confirmed or denied. The phrasing of the announcement suggests he may be looking for input on which offer, if any, to accept. International fans are also expected to be invited to the event, with plans for those in Indonesia, Vietnam, Malaysia, Singapore, and other countries to also receive invitations. The fan meeting will take place at six PM Korean time on January 17th.