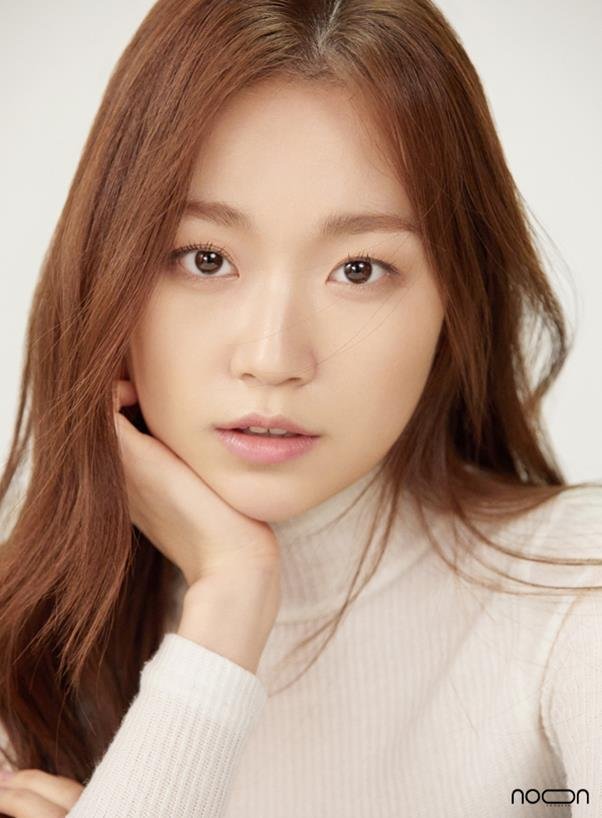 On September 4th Noon Company put out an official statement insisting that there is absolutely no truth to the rumor that Ahn Jae-hyun is romantically involved with Kim Seul-gi. They added that Kim Seul-gi is doing well filming "Love With Flaws" at the current moment.

The rumors were prompted by texts released earlier in the day that were sent from Ku Hye-sun to Ahn Jae-hyun. In the texts, Ku Hye-sun makes reference to an actress that Ahn Jae-hyun is currently filming a drama with, and how Ku Hye-sun had heard countless times that this actress and Ahn Jae-hyun were romantically intertwined together.

Because "Love With Flaws" is shooting right now, actresses from that drama are all possible suspects. Oh Yeon-seo, who plays the lead in "Love With Flaws", has been more aggressive than Kim Seul-gi in denying the allegation, as she is the more obvious candidate. However, it is unclear whether there is any actual veracity to the original rumor Ku Hye-sun referred to.

"[HanCinema's News] Kim Seul-gi Denies Being in a Relationship With Ahn Jae-hyun"
by HanCinema is licensed under a Creative Commons Attribution-Share Alike 3.0 Unported License.