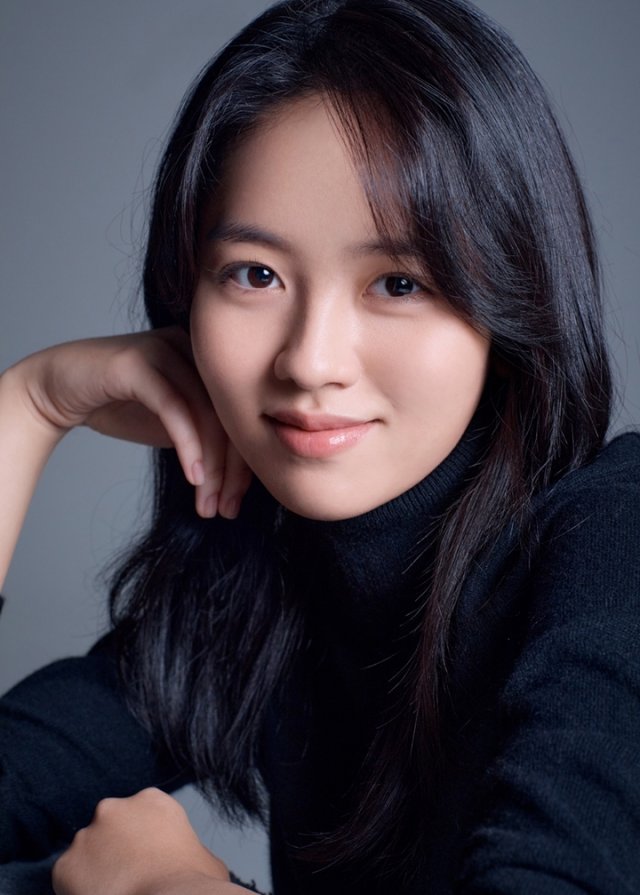 On November 11th, IEUM# announced that Kim So-hyun, an actress who's represented by the talent agency will be appearing in the upcoming drama "Useless Lies" in the leading role. The announcement also noted that Seo Jeong-eun would be the scriptwriter, and Nam Sung-woo would be the director. "Useless Lies" is being produced by Big Ocean E&M and Super Moon Pictures.

Kim So-hyun will be playing the role of Mok Sol-hee, a young woman who has become quite cynical over the years because of her ability to detect lies. However, she's thrust into a mystery upon learning that a murder suspect is telling the truth regarding his innocence. Until this point, the lead character thinks of her ability as a curse rather than a gift, and the story in general tells of her transformation into a liar hunter.

The news points to a busy year to come for Kim So-hyun, as she had also already been for "Is It a Coincidence?" which is also expected to come out in 2023. Kim So-hyun did not have any credits for this year. Last year she appeared in "River Where the Moon Rises" as well as "Love Alarm - Season 2" in leading roles.