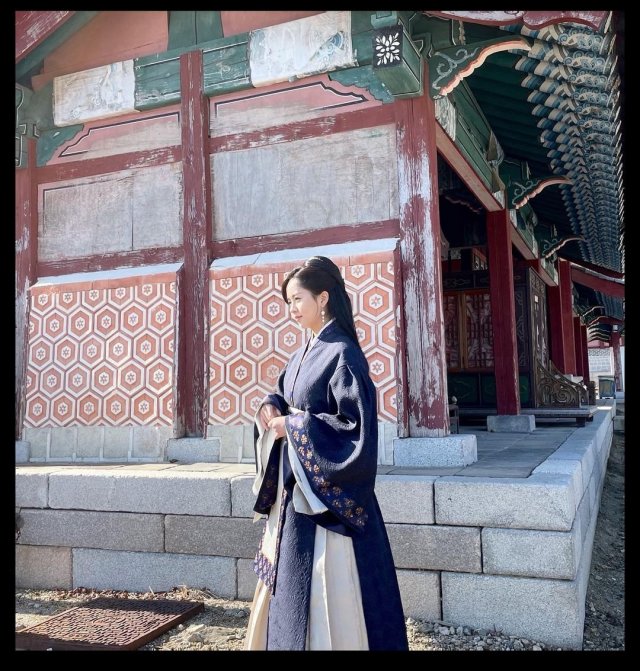 Actress Kim So-hyun recently saw a spike of activity on her Instagram account due to activity relating to a picture she had posted. In the picture that was posted over the Lunar New Year's holiday, Kim So-hyun can be seen wearing a costume from "River Where the Moon Rises" where she stars as the leading actress. Chinese commenters claimed that she was wearing a traditional Chinese outfit. Korean commenters then angrily replied that this was a traditional Korean outfit. 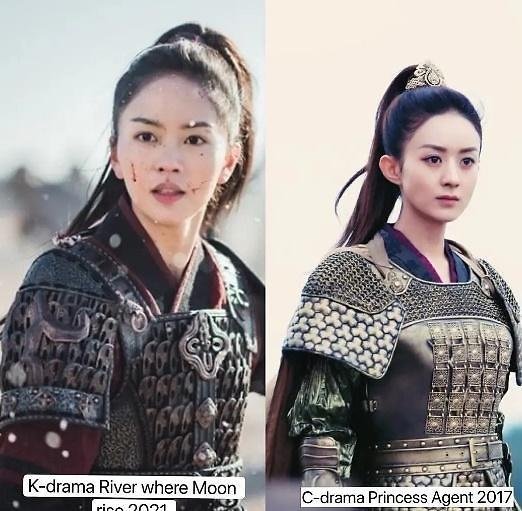 The accusation was not completely unfounded. Screenshots of "River Where the Moon Rises" compared with some Chinese historical dramas shows some marked similarity between the costumes. However, the company responsible for the costumes of "River Where the Moon Rises" has asserted that they are indeed providing historically accurate Gogoryeo era costumes. 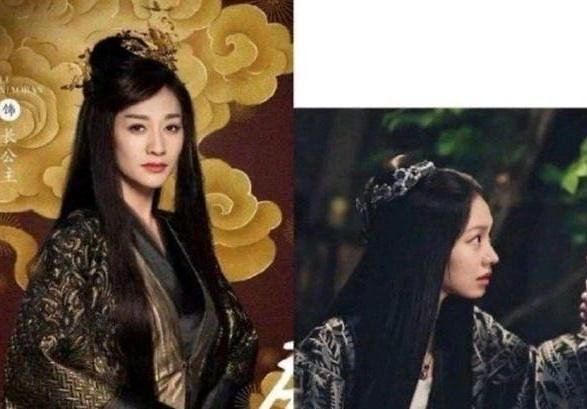 Purportedly, the apparent similarity with Chinese traditional dress and dissimilarity with Korean traditional dress is due to "River Where the Moon Rises" being set during the Gogoryeo era rather than the Joseon era. This has resulted in the drama having a different look compared to most South Korean historical dramas. "River Where the Moon Rises" had ratings of 9.7% in its second episode which aired on February 16th.