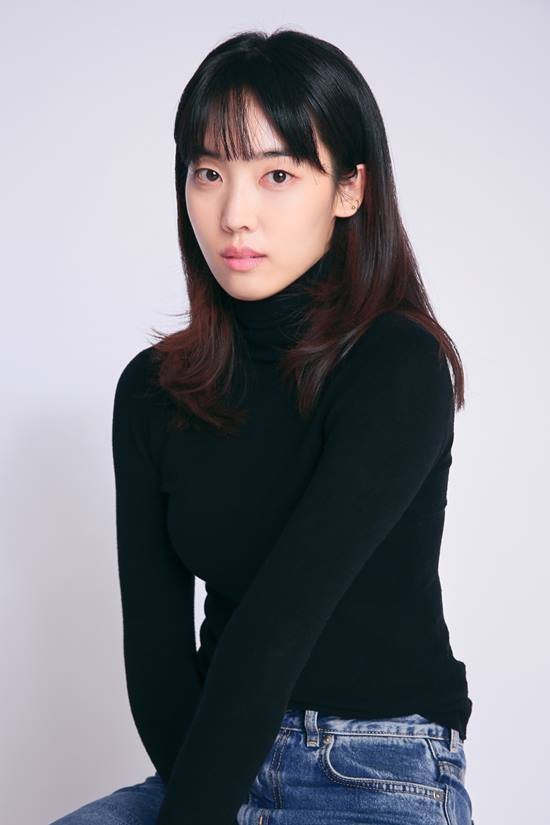 "Once Again" has confirmed Kim So-ra as its latest new cast member. The weekend family drama will feature a large ensemble cast trying to find warmth in the awkward atmosphere of divorce.

Kim So-ra will play Joo-ri, the long-working employee of Cho-yeon, who runs a seaweed roll restaurant. Cho-yeon, played by Lee Jung-eun, has an auntlike relationship to the main family and is respected by Joo-ri as if she were her mother.

This marks the first credited role for Kim So-ra in 2020. The actress is best known for minor roles, with her best known one likely being an appearance as a vengeful ghost in "Goblin" back in 2016. She has also had supporting roles "Drama Stage - The B Manager and the Love Letter" and "Drama Stage 2020 - My Wife's Bed", with another major supporting appearance in the independent film "A Boy and Sungreen". "Once Again" will begin broadcasting on March 21st.