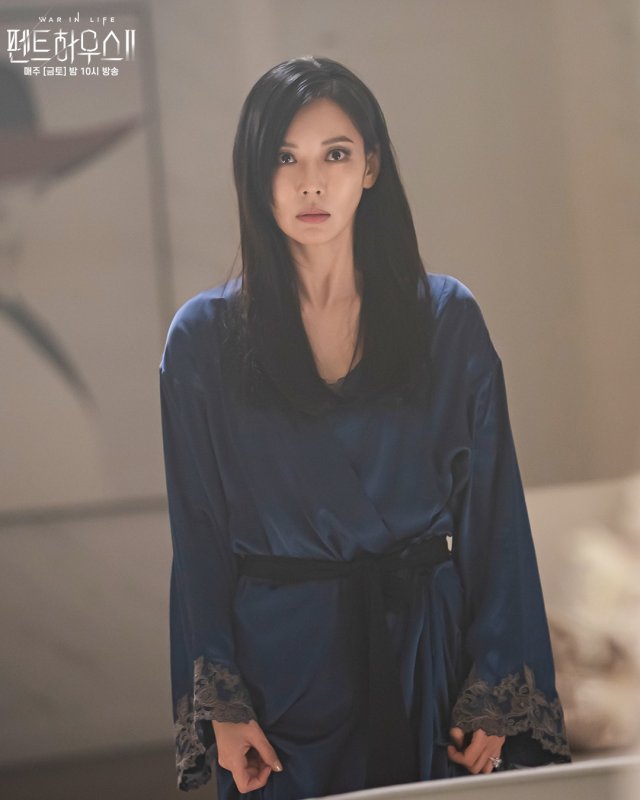 The Korea Institute of Enterprise Reputation recently released its big data analysisfor the month of February, charting which celebrities have had the strongest media engagement over that month. Kim So-yeon of "The Penthouse 2" had the best performance of the fifty surveyed celebrities, containing the most references of nearly a hundred million users. This iteration of the Brand Reputation Report contained 31.74% fewer references than the previous one.

Fourth place was Eugene of "The Penthouse 2" only slightly behind Lee Da-hee. Fifth place was Choi Kang-hee of "Hello, Me!" with a significant gap separating her from Eugene. The results are noteworthy for showing the sheer strength of "The Penthouse 2" when it comes to more organic community references despite its actors being relatively underrepresented elsewhere, as the drama has been around since October and is no longer newsworthy. Non-drama references are also taken into account.