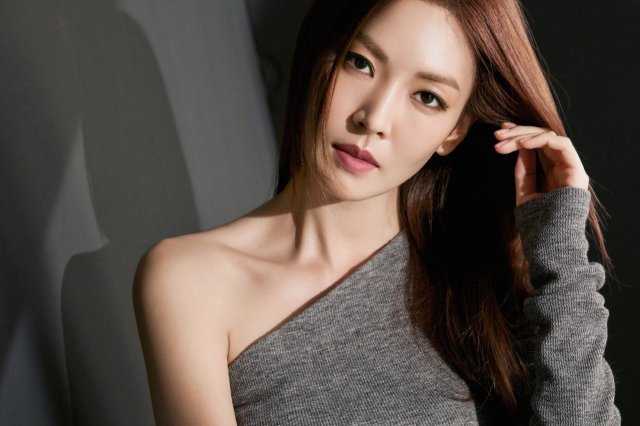 The Korea Institute of Enterprise Reputation recently released its evaluation for which celebrities have the most brand influence on social media. Fifty performers in currently airing dramas were selected for inclusion, and big data trends across various social media platforms were analyzed from December 2nd to January 2nd to arrive at the result. Kim So-yeon of "The Penthouse" was number one, while Cha Eun-woo of "True Beauty" was number two and Lee Ji-ah of "The Penthouse" was number three.

145,584,428 pieces of data were analyzed to reach this result. This compares with 119,147,284 pieces of data in the November report, an increase of about 22.19%. The positivity rate for the observed references was 70.55%, with other references being neutral or negative. Keywords frequently associated with Kim So-yeon included passion and acting talent, with emphasis also being placed on her winning various awards, or her potential to do so. "The Penthouse" will air its final episode on January 5th.