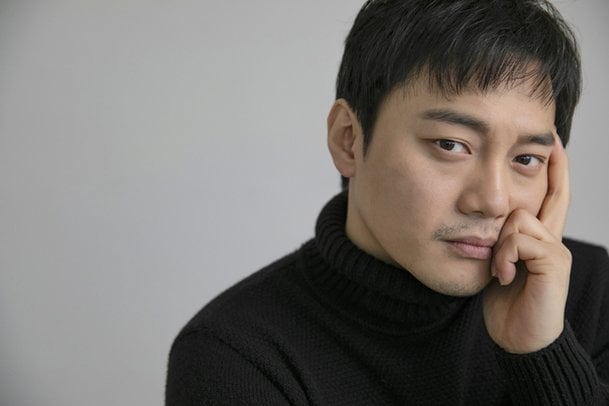 On March 24th JR Entertainment confirmed that Kim Soo-hwan, who is represented by the agency, will appear in "The Penthouse 2" as Chief Kim. It was not immediately clear what sorts of role this would be. In the original Korean the term Chief usually refers to a student who is elected by the class to be their official representative to teachers. However, the word can also be used in the context of a prison to refer to a similar designatee in a cell block.

This has spurred speculation that Chief Kim may be involved with Yoo Dong-pil, a character who has yet to be seen in "The Penthouse 2" but who has been described as currently being in prison. Yoo Dong-pil is currently expected to be played by Park Ho-san although it is as yet unknown when or where the character will be introduced, with the drama quickly nearing its completion- although "The Penthouse 3" is already confirmed. Kim Soo-hwan is a minor actor, who largely appears in unnamed roles.

"[HanCinema's News] Kim Soo-hwan Confirmed for "The Penthouse 2""
by HanCinema is licensed under a Creative Commons Attribution-Share Alike 3.0 Unported License.