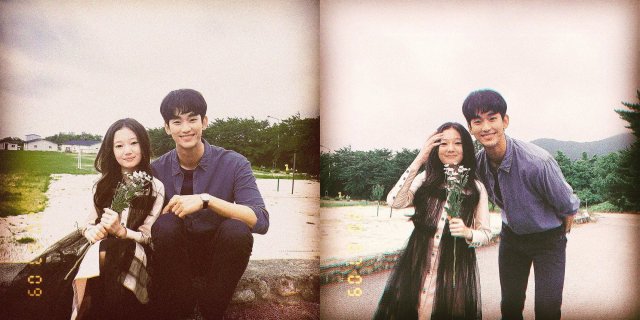 On July 19th Kim Soo-hyun surprised fans with selfies on is Instagram account featuring child actress Kim Soo-in, his co-star on "It's Okay to Not Be Okay". In spite of being his co-star, the two have little reason to share screentime together As Kim Soo-in plays the past version of the character played by lead actress Seo Ye-ji.

The sheer grainy nature of the photo is also surprising. It appears to have been made by an older camera. It's not clear whose camera this was. Another point of curiousity is that the photos date to July 9th. If the photos were made by a film camera, it's possible that Kim Soo-hyun only just received the prints.

That Kim Soo-hyun and Kim Soo-in were in the same place at all suggests either that they were filming a scene together, possibly for the final episode, or that they were both present for the drama's wrap-up party. In either case Kim Soo-in's appearance differs markedly from earlier in the drama, with her hair so long it's out of frame. This could suggest a fairy tale allusion for the final episodes, or it could also suggest that Kim Soo-in has decided to grow her hair out. 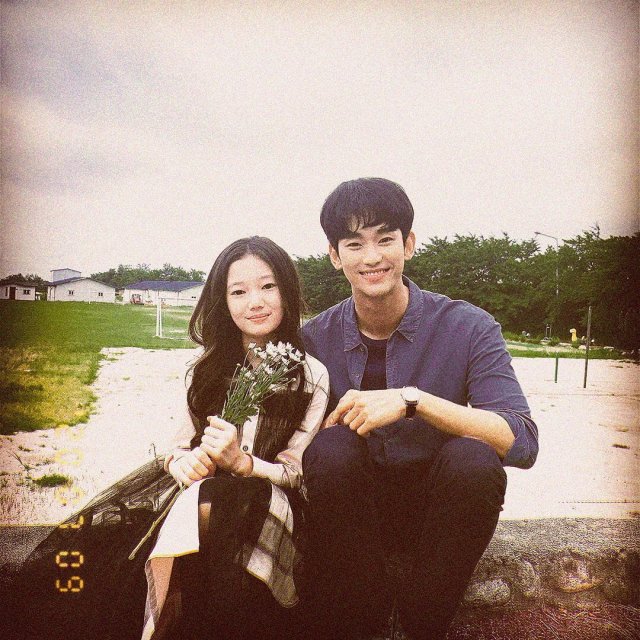 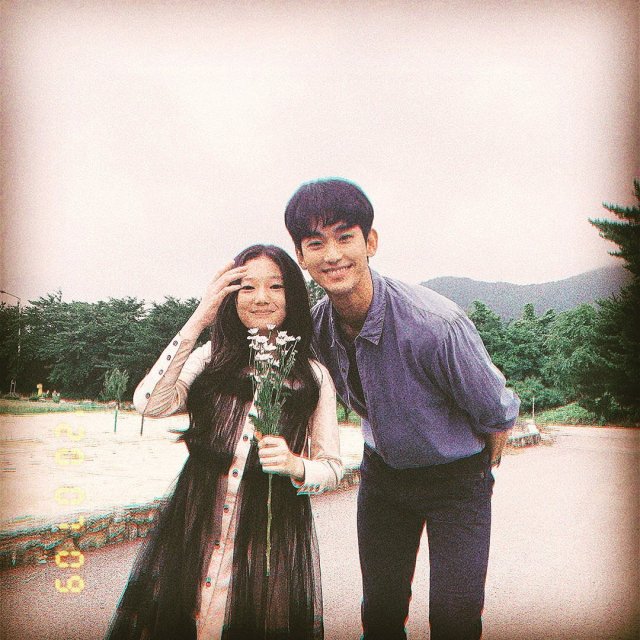 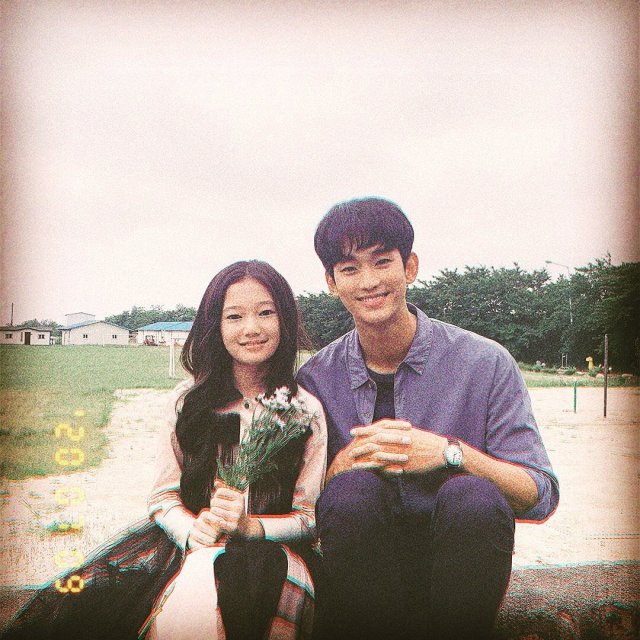