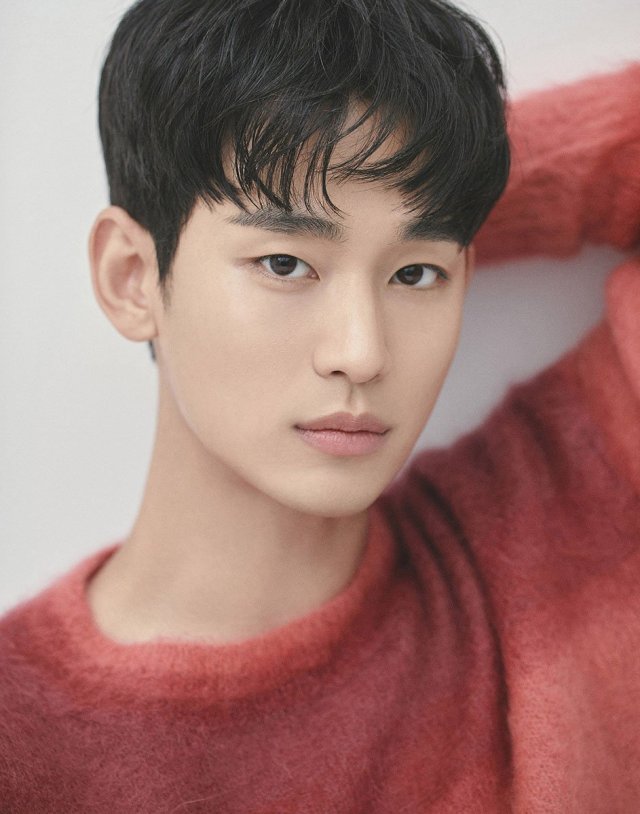 The South Korean portal website DCInside recently released the results of a poll in their Exciting DC poll, which frames eccentric questions to its users in regards to celebrity preferences. The query for this particular poll was, what man is the perfect fit for traditional Korean clothing? Kim Soo-hyun won with 32% of the vote, but only slightly. Yoo Ah-in was right behind him with 31%.

Kim Soo-hyun's victory is somewhat surprising, as the actor has not had a role in a historical costume drama since "The Sun and the Moon" all the way back in 2012. Some scenes of "My Love from the Star" in 2013 did feature Kim Soo-hyun wearing traditional clothing in flashback, although by and large the science fiction romance drama was set in the present day. Evidently his fans still remember "The Sun and the Moon" with quite a bit of fondness.

Yoo Ah-in, by contrast, has had a longer and more involved reputation with historical costume dramas. He was the lead character in "Six Flying Dragons" in 2015 and also appeared in the feature film "The Throne" that same year. His appearance in "Jang Ok-jeong" in 2012 was also a noteworthy highlight of his career. Prior to becoming a more well-known star, Yoo Ah-in also had supporting roles in "Mighty Chil-woo" in 2008 and "Sungkyunkwan Scandal" in 2010.

Lee Joon-gi did surprisingly poorly in third place at 13%. Lee Joon-gi did a string of three historical dramas from 2014 to 2016. These included "The Joseon Shooter", "Scholar Who Walks the Night", and "Scarlet Heart: Ryeo". This is in addition to "Arang and the Magistrate" in 2012 and, of course, the feature film "The King and the Clown" in 2005, the breakout role which turned Lee Joon-gi into a major star.