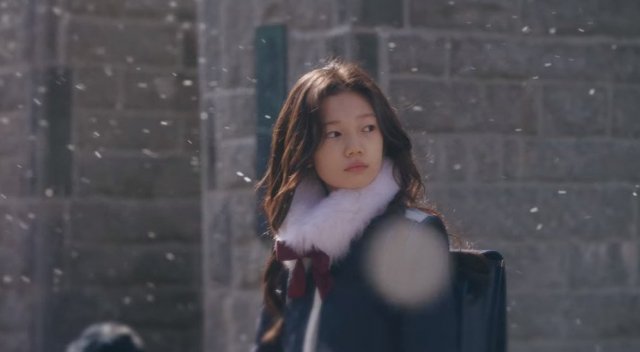 As is the case with many dramas, "It's Okay to Not Be Okay" opened up its first week with much exposition as to character backstory when they were younger. With its emphasis on mental conditions, "It's Okay to Not Be Okay" made a strong impression in that department thanks to child actress Kim Soo-in, who plays the younger version of the lead character Moon-yeong played by Seo Ye-ji. 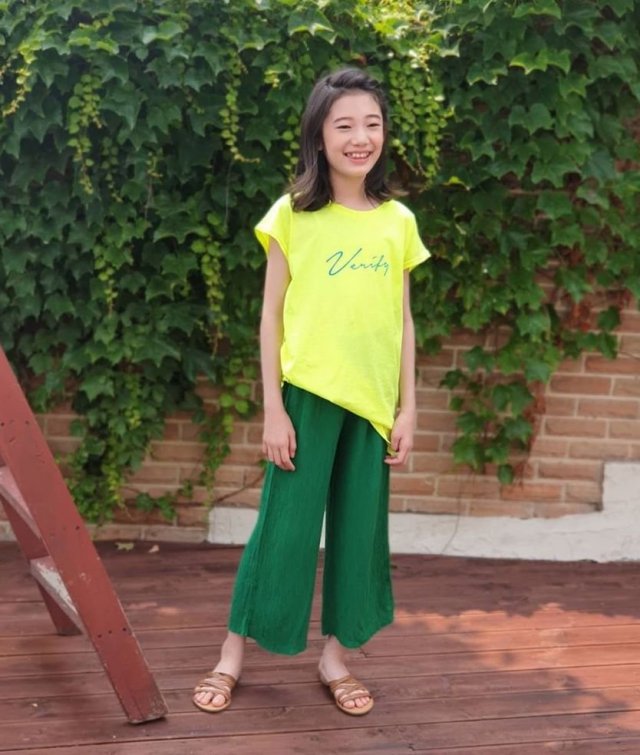 Fans of the show curious to learn more about the young actress were greeted by a cute picture of the young girl on her Instagram account, which is managed by her mother. The post makes reference to finding a patch of cool freshness in the current hot weather, which has intensified in South Korea as of late.

But for her young age Kim Soo-in is no amateur. She also played younger versions of the lead actress in "My Only One" and "He Is Psychometric" among other roles. She was also the titular child in the recent "Drama Special - A Child" which came out last October. "It's Okay to Not Be Okay" premiered on June 20th and is expected to continue through August.

"[HanCinema's News] Kim Soo-in Makes Strong First Impression in "It's Okay to Not Be Okay""
by HanCinema is licensed under a Creative Commons Attribution-Share Alike 3.0 Unported License.