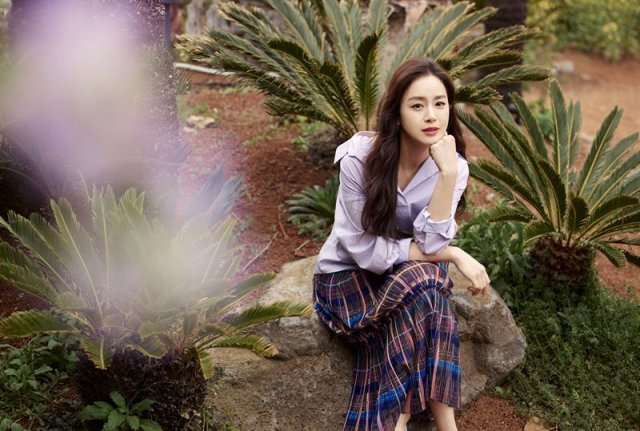 The womenswear brand Olivia Lauren recently released new photos of actress Kim Tae-hee, who is under long-term contract for the company, for the upcoming summer season. The theme of the shoot has been described as Romance On The Blue Sea or Sunlight in Malibu. The photos have attracted attention for the fact that they appear structured in such a way to be intended for a younger model. Nevertheless, the forty-one year old Kim Tae-hee is stunning in the relevant photos. 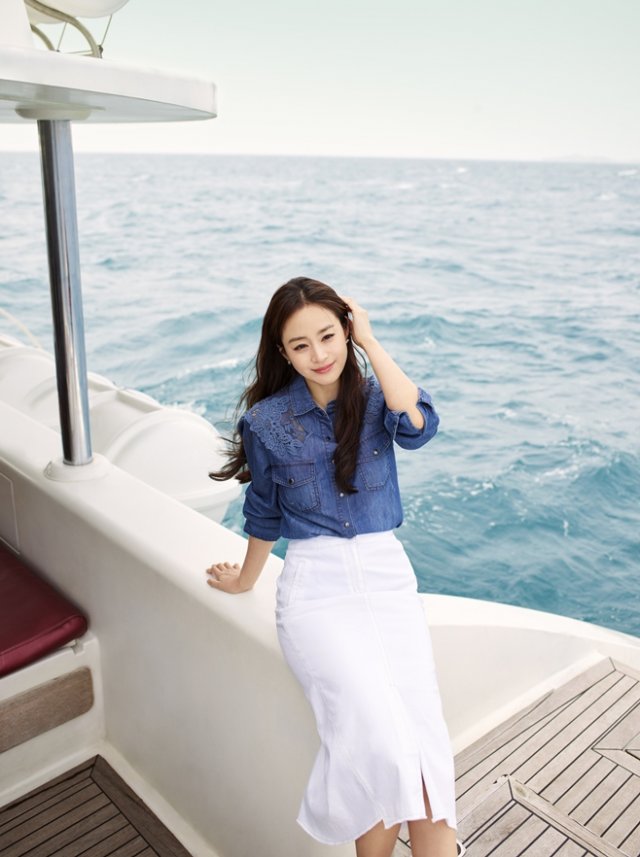 Kim Tae-hee's ability to project a convincing image of natural youth and beauty even into her forties and post motherhood has done much to endear her to fans, who had long clamored for her comeback. Unfortunately, "Hi Bye, Mama!" from last year had middling results, ending with ratings of 5.1%. Kim Tae-hee has still not been attached to a new project, though her fans nevertheless eagerly await news of seeing her on-screen again. 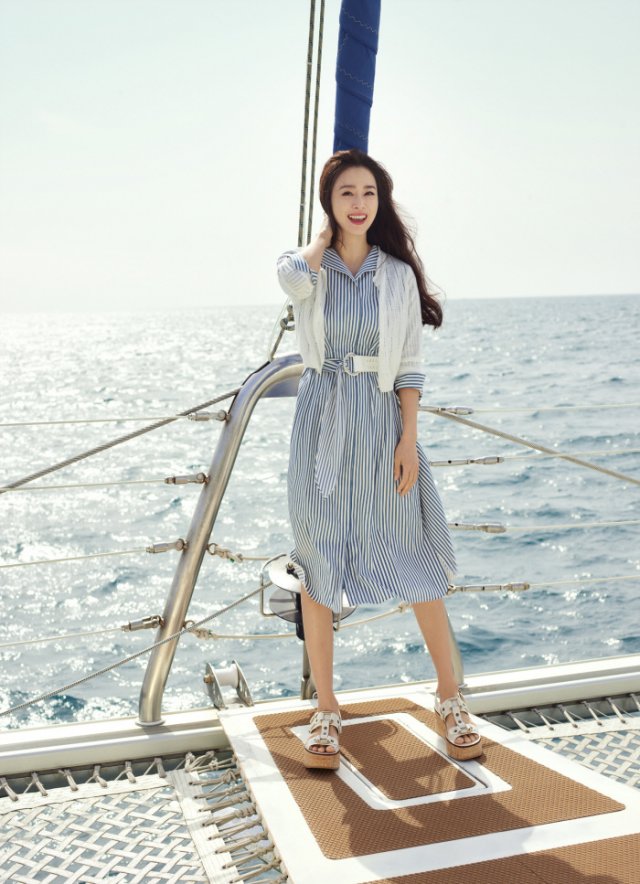 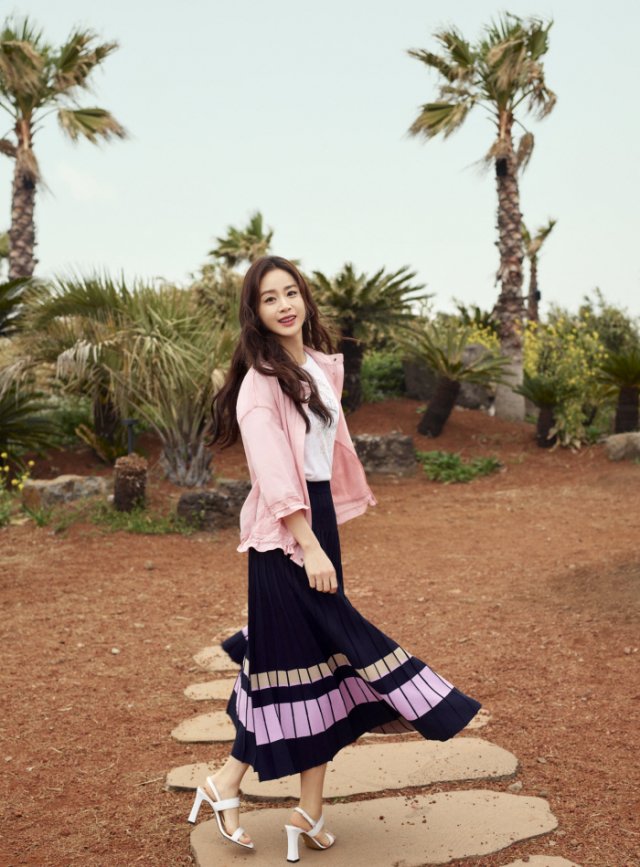