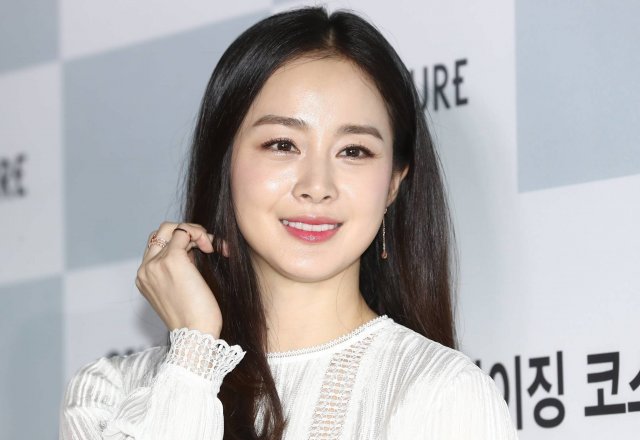 On August 16th Kim Tae-hee's agency, Story J Entertainment, confirmed that the actress has received an offer to appear in the tvN drama "Hi Bye Mama". Shortly a person connected with tvN confirmed that this was correct and expressed optimism as to the prospect of her acceptance.

"Hi Bye Mama" is a fantasy drama centering around a woman who leaves behind a husband and child, but returns for forty nine days as a ghost. Though Kim Tae-hee has been cast in the title role there are no indications of who is being considered for the other two. The concept is similar to the film "Be with You" from 2018, which also cast a high profile actress in her late thirties in the lead role.

The project would be Kim Tae-hee's first since "Yong Pal" from 2015. Kim Tae-hee is a mother in real life and is married to Rain, with their second child having been born in September of this year. "Hi Bye Mama" is still in the early planning stages, and Kim Tae-hee has yet to have even met with any of the necessary principles to discuss the project.