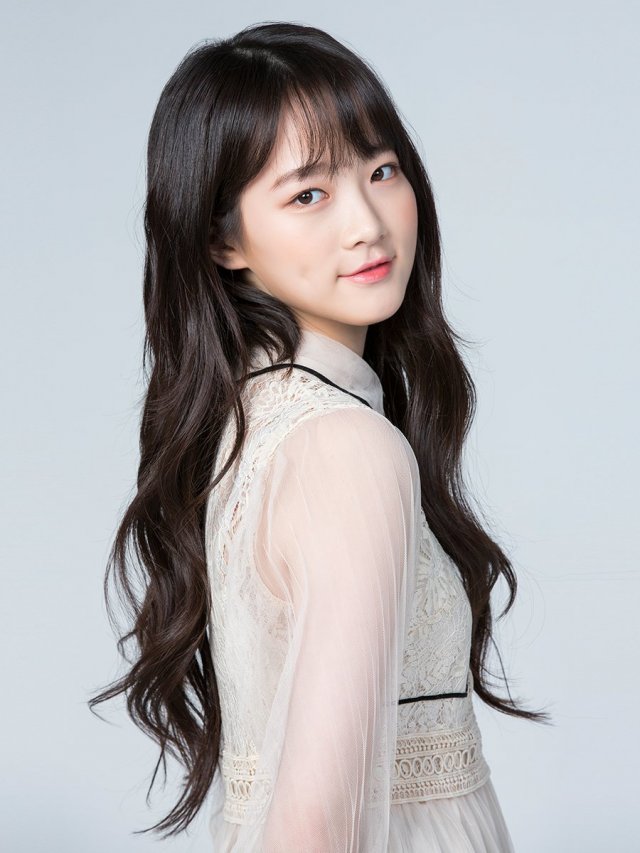 Kim Ye-ron, the younger sister of Kim Sae-ron, is set to make her adult acting debut in the webdrama "Chubby Romance - Season 2". The webdrama is a sequel to the first "Chubby Romance", and continues the story of teenager Soo-rin (played by Saetbyeol) learning about accepting herself as who she is.

Kim Ye-ron has one acting credit. She played Hee-jin, a mysterious young girl who appears in the 2011 horror film "The Cat". In "Chubby Romance - Season 2" she will play Joo-i, the younger sister of Soo-rin, a pure girl who starts fantasizing about marriage any time she talks to a boy.

Kim Ye-ron described her casting as feeling strange, as she enjoyed the first season of "Chubby Romance" as a normal fan when it premiered last November. She expressed optimism about working with the drama's staff to make an enjoyable production and promised to do her best to make Joo-i a charming girl.

"Chubby Romance - Season 2" is expected to premiere sometime in July. It will be available on the tvN D Story channel, YouTube, and Facebook.