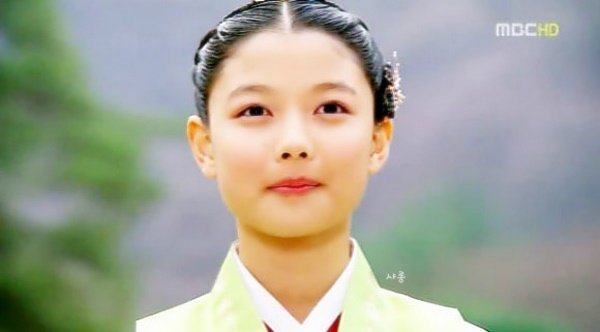 While a younger actress, Kim Yoo-jung earned much acclaim for her role in "Moonlight Drawn by Clouds", where she played the romantic opposite to a traditional Korean prince played by Park Bo-gum. But the then-sixteen year old Kim Yoo-jung has since grown up and now, in her twentieth year, the young actress takes on another high-profile project with "Backstreet Rookie" following a break.

"Backstreet Rookie" isn't quite the first adult drama for Kim Yoo-jung, as she also appeared as the lead in the little appreciated "Clean with Passion for Now" in 2018. But Kim Yoo-jung has long had a strong reputation as a child actress, playing the younger versions of main characters headlined by the like of Song Hye-kyo and Han Hyo-joo among others. Kim Yoo-jung has long enjoyed a strong reputation for adding distinction her roles, which was how she was cast for "Moonlight Drawn by Clouds". 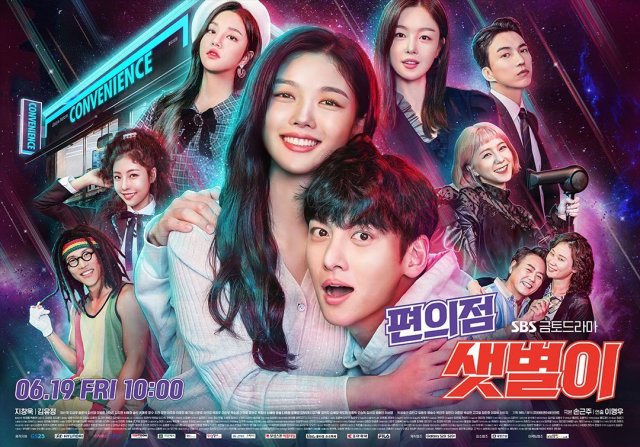 "Backstreet Rookie" is coming off of high expectations, appearing as it is in the same SBS timeslot that presented the hits "Stove League and "Hyena". Most recently, though, "The King: Eternal Monarch" appeared in this timeslot, which did not perform quite as well as was hoped. Still, with director Lee Myeong-woo of "The Fiery Priest" in charge of the project, "Backstreet Rookie" has plenty of time to make a lasting impression on viewers.