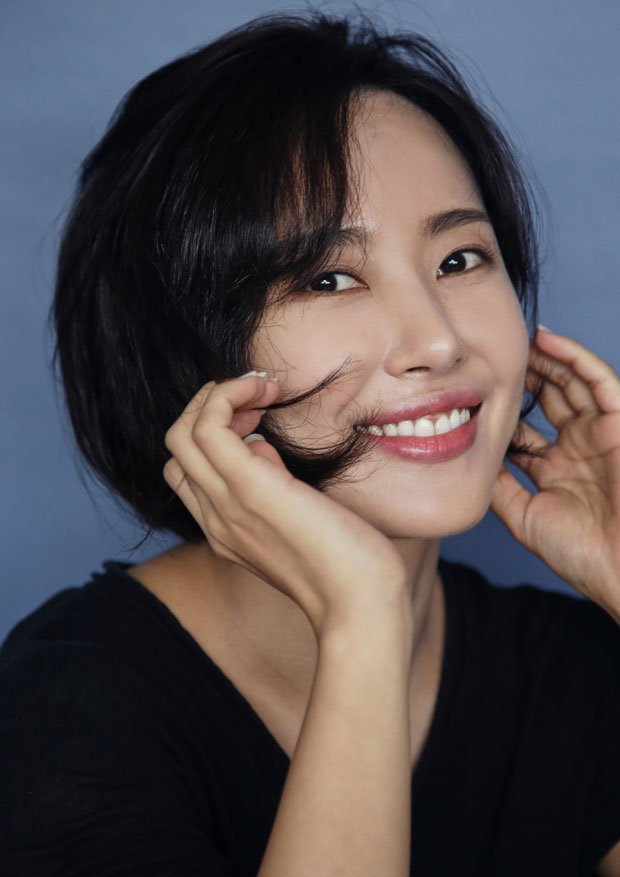 The upcoming drama "No One But a Madman" has confirmed yet more cast with the announcement that Kim Yoon-seo would be joining the drama. Her character is as yet unnamed, but has been described as the senior manager of the lifestyle electronics development team of the corporation where the story takes place. "No One But a Madman" is purporting to be a realistic look at the life of salaried employees in middle age and beyond pondering their careers.

Kim Yoon-seo last appeared in the dramas "Graceful Family" and "My Country: The New Age" back in 2019. Her best known role is most likely as the second lead from the morning soap opera "A Woman's Secret" back in 2016, after which she took a two year break from screen acting. Her return in "No One But a Madman" marks the end of a similar such break following the end of her 2019 dramas. "No One But a Madman" will air on MBC sometime in June.

"[HanCinema's News] Kim Yoon-seo Confirmed for "No One But a Madman""
by HanCinema is licensed under a Creative Commons Attribution-Share Alike 3.0 Unported License.