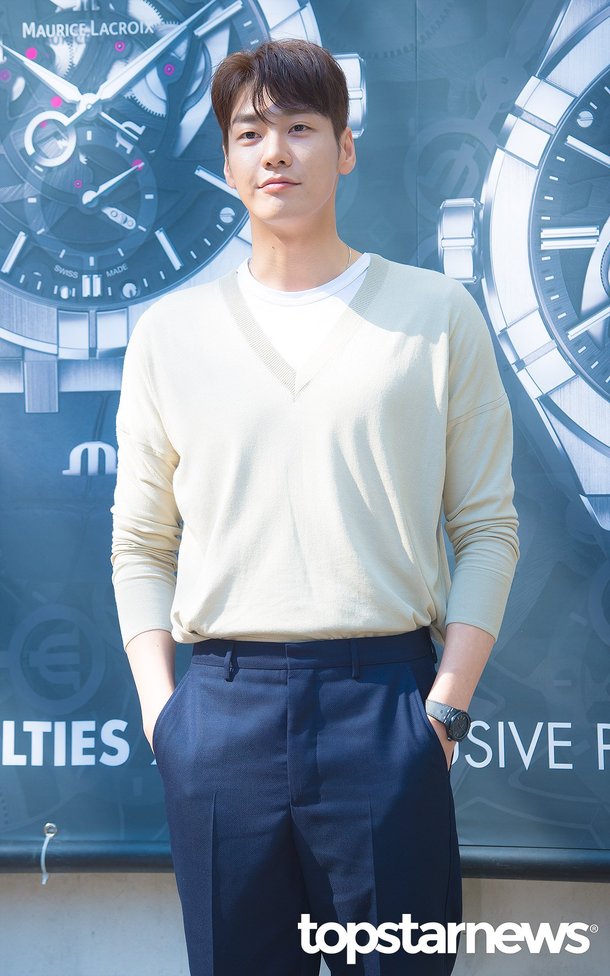 On March 4th, actor Kim Young-kwang appeared at the Han Cafe in the Apgujeong region of the Gangnam district for a presentation related to the Maurice Lacroix watch brand. South Korean media was on site and captured many pictures of his presence. 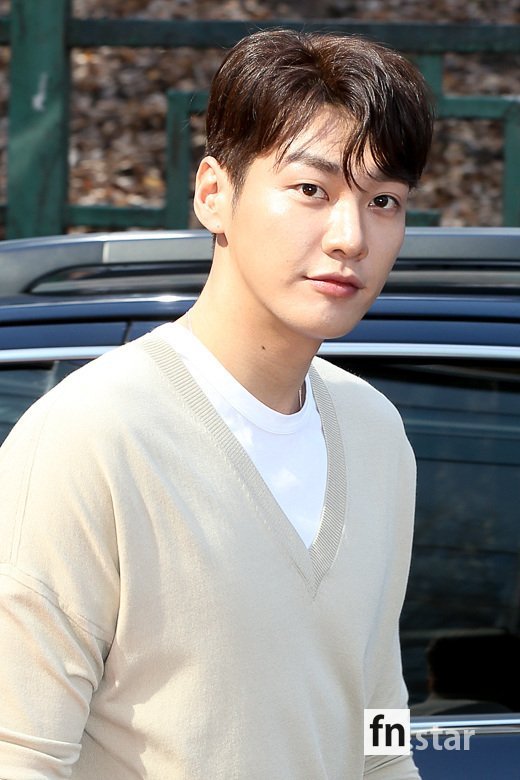 Though time was specially allotted for Kim Young-kwang to participate in photo events, the presentation was technical in nature. The global managing director of Maurice Lacroix was also present. 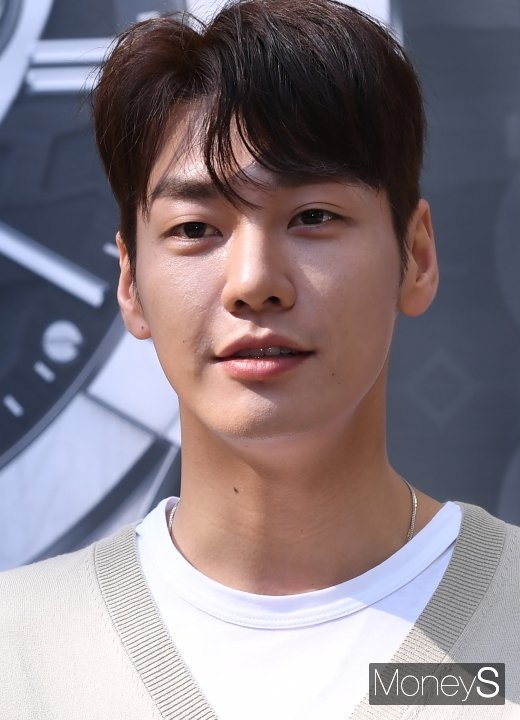