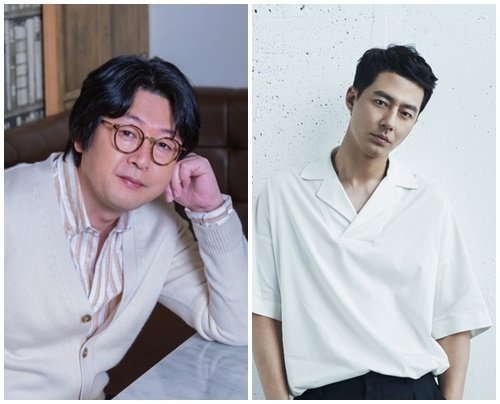 On June 10th persons close to Kim Yun-seok and Jo In-sung have said that they are positively considering signing on for director Ryoo Seung-wan's new movie "Escape from Mogadishu". This would be the first collaboration between the actors, and also their first appearance in a Ryoo Seung-wan film.

"Escape from Mogadishu" deals with a real-life defection incident between the two Korean embassies in Somalia back in the nineties that purports to explore the relevant motives behind the event. The material is similar in content to director Ryoo Seung-wan's 2013 film "The Berlin File", and also similar in historical setting to his last film, "The Battleship Island" from 2016.

"Escape from Mogadishu" is currently in the process of finalizing cast. Once that's been finished the movie is set to begin its location shooting in Morocco.