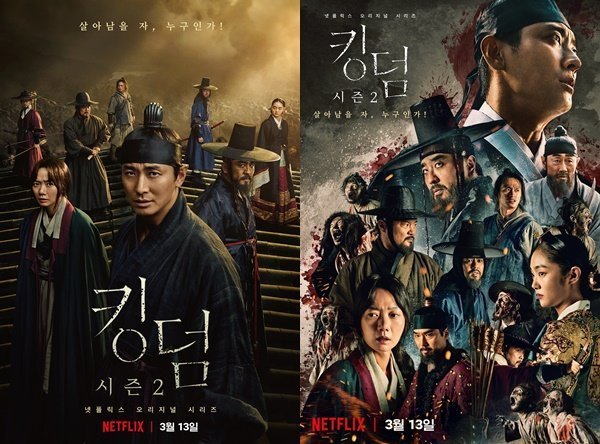 "Kingdom - Season 2" has been a particular exemplar of this trend. Over a month after its initial release, the sequel to 2019's "Kingdom" has rebounded to ninth place on the worldwide Netflix leaderboard for most popular dramas. The zombie drama set in the Joseon era has been widely praised internationally, with publications from the United States to Kuwait to Peru all placing it on their best of 2019 international drama lists. 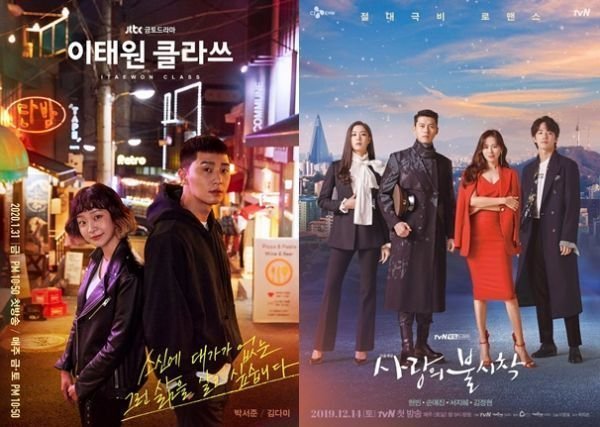 But less high concept dramas with premises more obviously localized to the South Korean market have also done quite well over the COVID-19 quarantine. "Itaewon Class", for example, deals with young people in Seoul's most popular restaurant district. Yet the drama has proven quite popular in southeast Asia, topping Netflix charts in Vietnam and inspiring direct praise in Singaporean publications.

"Crash Landing on You" is another drama that has gained high international visibility. The drama about an heiress who falls on the wrong side of the Demilitarized Zone in a paragliding incident gone awry had a widely publicized deal with Netflix even before its release. Subsequently, "Crash Landing on You" has had a constant presence on the Netflix charts in Japan, and its four promotional videos have over six million credited views.