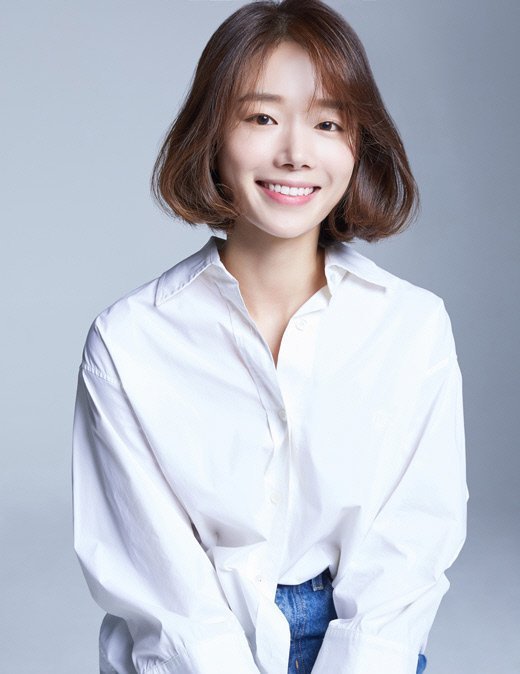 On September 10th FN Entertainment confirmed that actress Ko Eun-min would be appearing in the upcoming drama "18 Again". She will be playing the part of Im Ja-yeong. In the context of "18 Again" Im Ja-yeong is a fellow announcer who works alongside the character played by Kim Ha-neul. Im Ja-yeong is intensely loyal and affectionate, and her main narrative role appears to be as comic relief.

Ko Eun-min is a new actress who has only just recently started receiving named roles in major dramas, having appeared in both "Miss Lee" last year and "Hi Bye, Mama!" this year. She also had a very brief appearance on "The King: Eternal Monarch". "18 Again" is about a man who unexpectedly transforms back into his eighteen-year old self shortly before his divorce and will begin airing on jTBC on September 21st.