[HanCinema's News] Ko Kyu-pil Confirmed for "Shall We Have Dinner Together?" 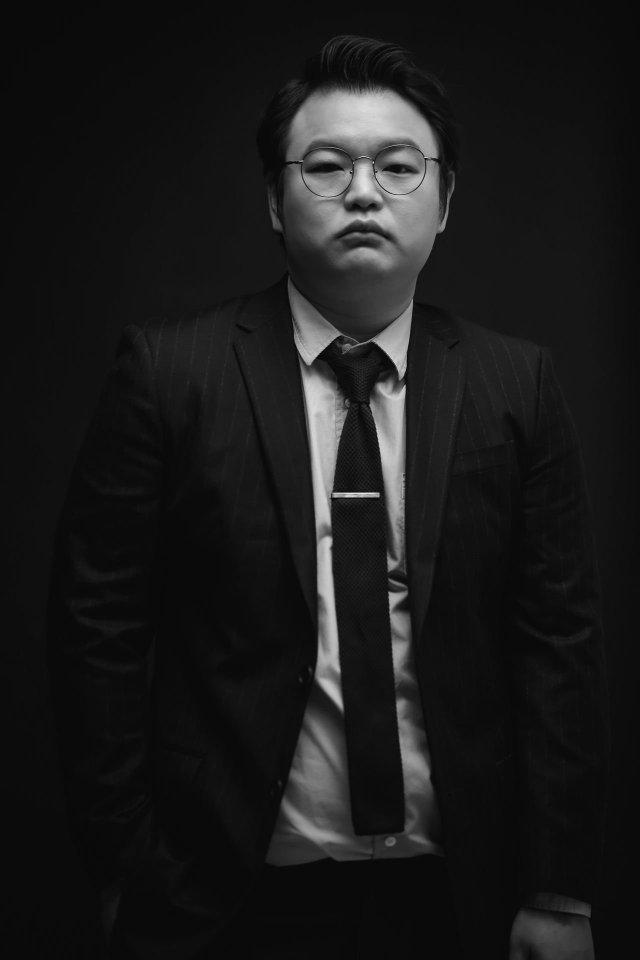 The agency representing Ko Kyu-pil has confirmed that the actor will be appearing in the upcoming drama "Shall We Have Dinner Together?", following "365: One Year Against Destiny" sometime in May.

The drama has a romantic tone, and will deal with lonely people using the promise of dinner with another person as a means of dealing with their solitary lives. It's based on the Daum webtoon of the same title.

Ko Kyu-pil's character is as of yet unnamed, and has been described as a producing director in a video contents company called 2N Box. Ko Kyu-pil has long had a history of minor roles in the South Korean entertainment industry. He recently appeared alongside "Shall We Have Dinner Together?" lead actress Seo Ji-hye in the popular drama "Crash Landing on You", where she was the second lead and he was her subordinate.

"Shall We Have Dinner Together?" is directed by Ko Jae-hyeon, written by Kim Joo, and features Song Seung-heon, Seo Ji-hye, Lee Ji-hoon-I, Son Na-eun, Ko Kyu-pil. Broadcasting information in Korea: 2020/05~Upcoming, on SBS.

"[HanCinema's News] Ko Kyu-pil Confirmed for "Shall We Have Dinner Together?""
by HanCinema is licensed under a Creative Commons Attribution-Share Alike 3.0 Unported License.