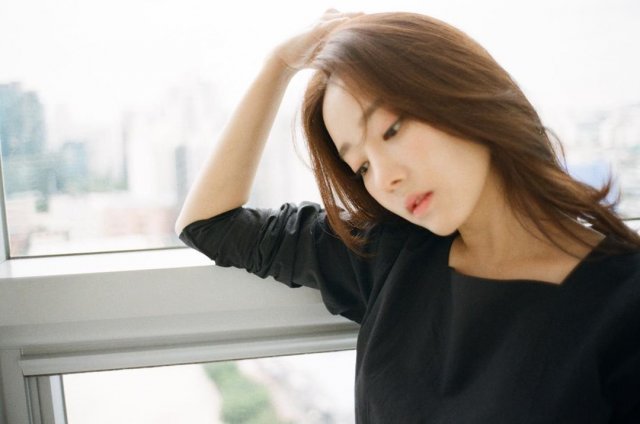 In a recent photospread and interview for bnt magazine singer Koh Woo-ri of Rainbow confirmed that she would be appearing in drama "True Beauty" which started airing on December 9th. She will play the role of Serena Lee, who is the elder sister of the lead character played by Cha Eun-woo. Despite her familial relationship, Serena Lee does not appear very much in the webtoon adaptation of "True Beauty" although she is critical for confirming important parts of her brother's backstory.

In the relevant interview Koh Woo-ri claimed that she has many ongoing acting projects such as "True Beauty" with smaller roles and that she has been very busy these days. In more personal news, she expressed interest in action roles in the future. Koh Woo-ri also stated that in spite of her brand she is actually fairly introverted. Koh Woo-ri also said that she still meets with the other members of Rainbow every month or so for social reasons despite the dissolution of the group.

"True Beauty" has ratings of 3.5% and 3.6% in its premiere on tvN last week. The ratings are similar to those of "Extraordinary You" which was the previous drama of director Kim Sang-hyeob. "Extraordinary You" attracted attention for being popular on social media and with younger viewers in spite of its low ratings. "True Beauty" has a similar target audience, namely fans of the original webtoon. The next episode will premiere on December 16th.