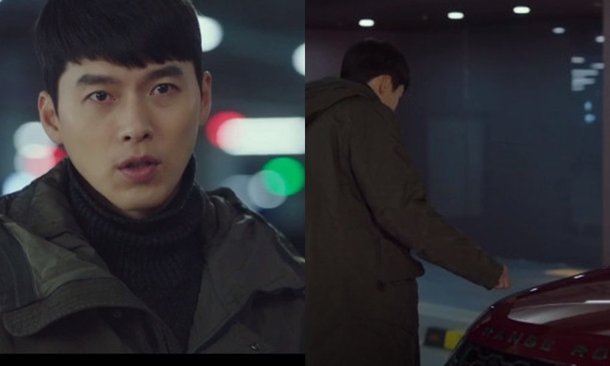 In a recent episode of "Crash Landing on You" a scene appears wherein the lead character played by Hyun Bin knocks the engine compartment of a car. When the perplexed leading lady, played by Son Ye-jin, asks what he's doing he replies that he is checking to see if any wild animals have taken residence in the vehicle.

Persons associated with the Korean Animal Welfare Association saw this scene and have been warm with their praise on social media. Though Hyun Bin's character is North Korean, wild animals taking residence in vehicles is not a phenomenon linked to that country alone. Animals will seek shelter in all sorts of strange places given harsh wintry weather. Even though the scene in question takes place in a parking lot, even that location is not necessarily free from such residence.

Other reactions to the scene have similarly been positive, as the practice is not widely known. The Korean Animal Welfare Association has noted that cats in particular are quite vulnerable to being hurt if they are not given warning before the car starts, and that accidents have been known to happen. Online response to the scene has been overwhelmingly positive in general, with praise being given to screenwriter Park Ji-eun for calling attention to such a little-known everyday issue.