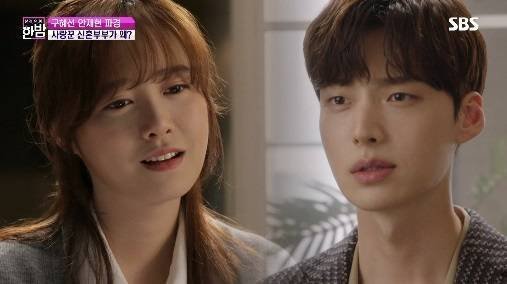 As it happens, Ku Hye-sun and Ahn Jae-hyun have largely been living completely separate schedules. Such facts are not obvious going over their drama and film schedules, which are relatively light, but Ku Hye-sun is also a writer, artist, and vlogger. She has frequently mentioned being exhausted in interviews when discussing why she has not taken on any new dramas.

While Ahn Jae-hyun has done more consistent work in dramas since the pair first met on "Blood", his schedule, too, has been supplemented by modeling work. The clash between schedules offers some semblance of an explanation as to how the couple drifted apart as well as why Ahn Jae-hyun may have been spending free time away from his wife.