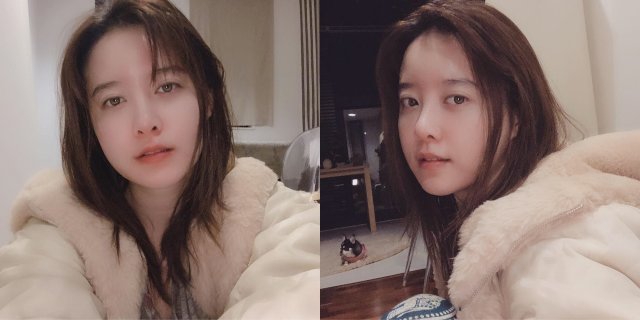 Lately Ku Hye-sun has been charming fans on Instagram. In a recent post she mentioned going to sleep early, because she tends to go to sleep based on when the sun goes down. Fans commented on how she looks much prettier and healtheir now.

One fan was even as bold as to ask Ku Hye-sun to marry them. Ku Hye-sun surprised her Instagram followers by responding with "I still can't do that yet". Fans have been encouraged by her response, which takes her ongoing divorce with Ahn Jae-hyun in stride. Ahn Jae-hyun is currently appearing in a leading role in "Love With Flaws". Ku Hye-sun does not have any announced acting projects at this time, though she has recently completed a screenplay.