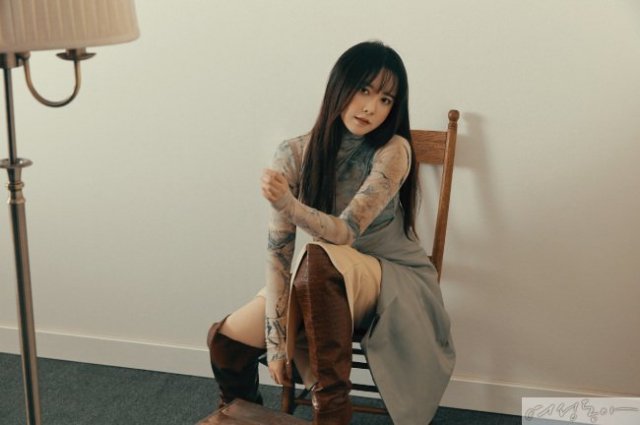 In a recent interview in Women's Donga Ku Hye-sun said that she was moving on from her marriage with Ahn Jae-hyun. This is a change from suggestions earlier this year that she was planning to contest the divorce.

Ku Hye-sun also described her media outbursts earlier this year regarding Ahn Jae-hyun to be inappropriate and released in anger. The main justification Ku Hye-sun offered to explain her behavior was that she was upset at his having discussed their personal life with his agency. 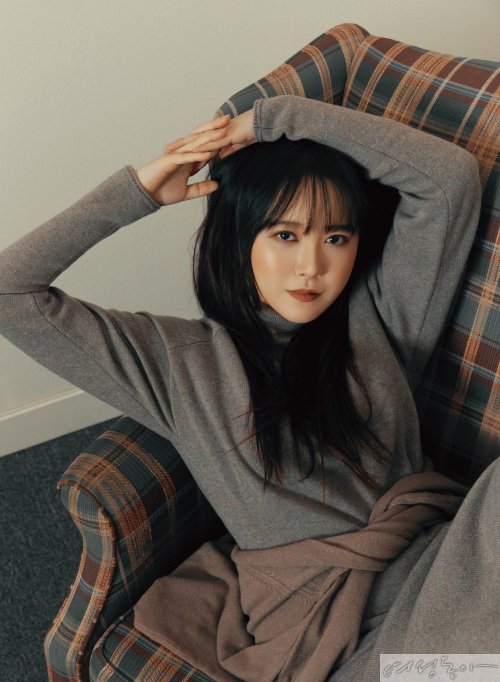 The news comes right as "Love With Flaws" has begun airing. The timing appears to be designed to reconcile with Ahn Jae-hyun in the public sphere, as the drama had been in a public relations crisis when the news broke. Ku Hye-sun avoided mentioning any explicitly deplorable behavior describing her marriage in the interview, describing their issues as a result of them drifting apart as Ahn Jae-hyun continued to pursue drama work while Ku Hye-sun did not. 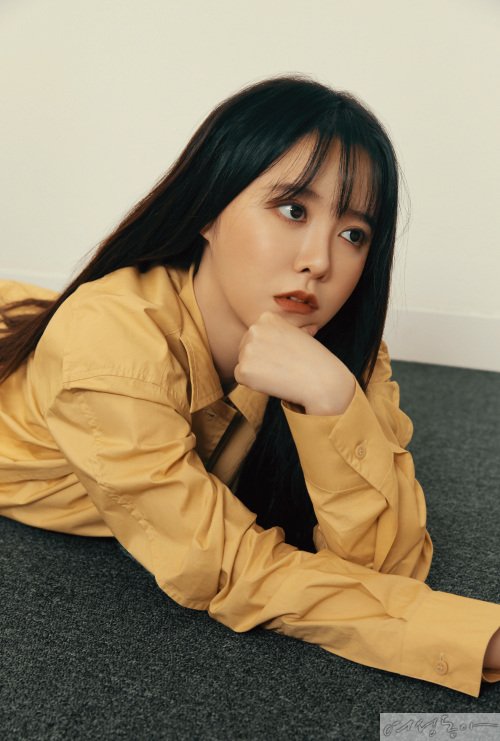 Ku Hye-sun donated the proceeds of the interview to charity. She has been more active on social media as of late, sharing pictures of herself as well as her pets. 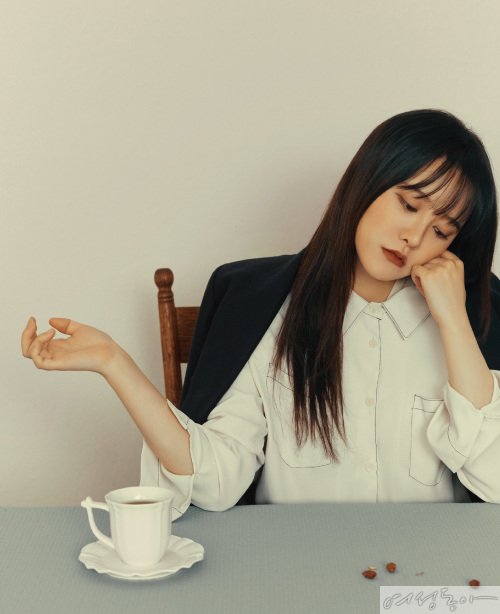 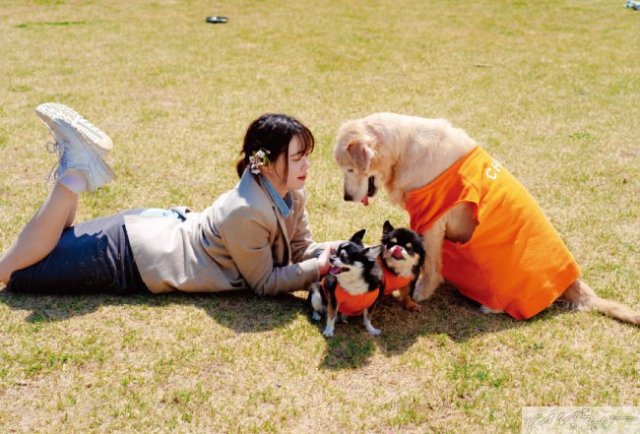 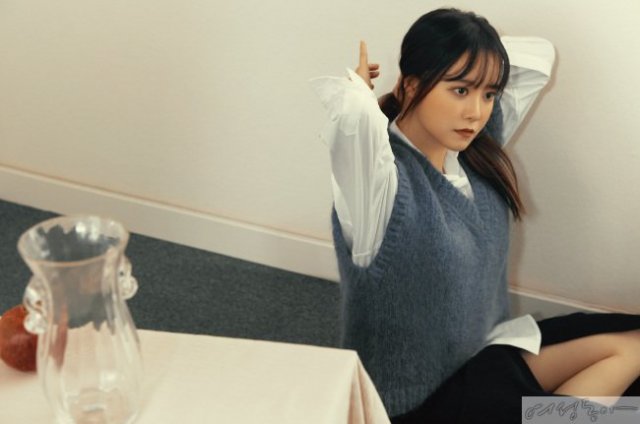 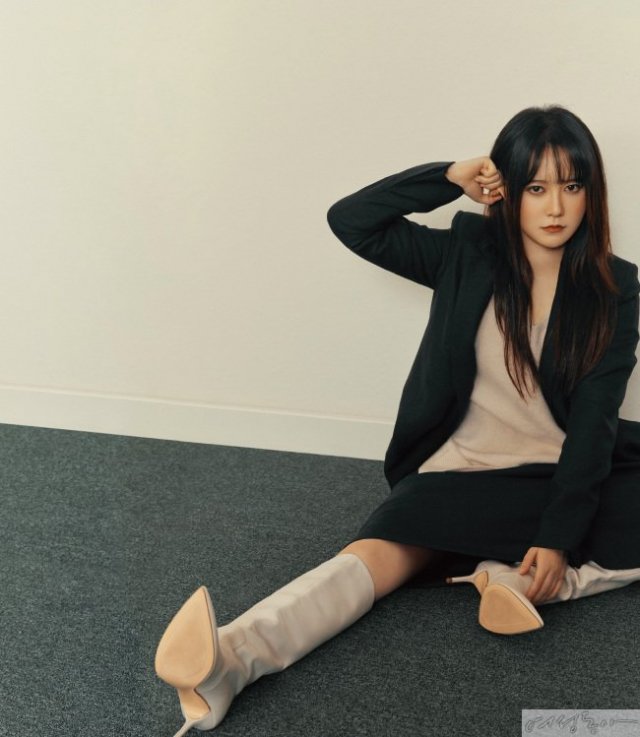 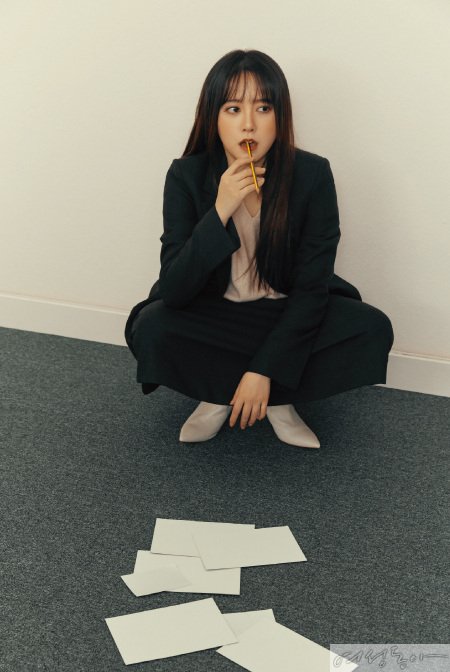 "[HanCinema's News] Ku Hye-sun Moves on From Relationship With Ahn Jae-hyun"
by HanCinema is licensed under a Creative Commons Attribution-Share Alike 3.0 Unported License.