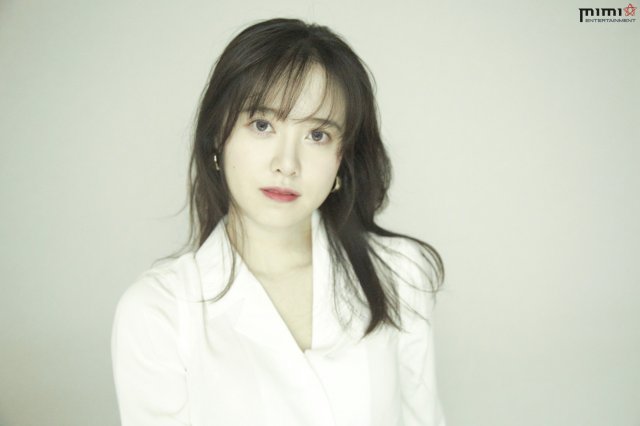 On November 2nd actress Ku Hye-sun started a new YouTube channel with a focus on New Age music which has promised weekly updates of videos regarding her piano albums. It can be seen here. The title of the channel is Studio Ku Hye Sun. It is unclear what the relationship is between the YouTube channel and the documentary of the same title which Ku Hye-sun's agency claimed she was filming. It's possible that they are the same project.

In a statement, Ku Hye-sun said that she was happy to start interacting with her audience again after such a long time, and had started her channel so that people could more easily listen to her music. Ku Hye-sun expressed high hopes for the project, and stated that her current plan was to release new videos every Tuesday. The move is only the latest in Ku Hye-sun's career following her divorce from actor Ahn Jae-hyun.

Ku Hye-sun will also make a variety show appearance in the near future. She finished filming an episode of Omniscient Interfering View which will air on November 7th. Ku Hye-sun was also recently a judge at the Bucheon International Animation Festival.