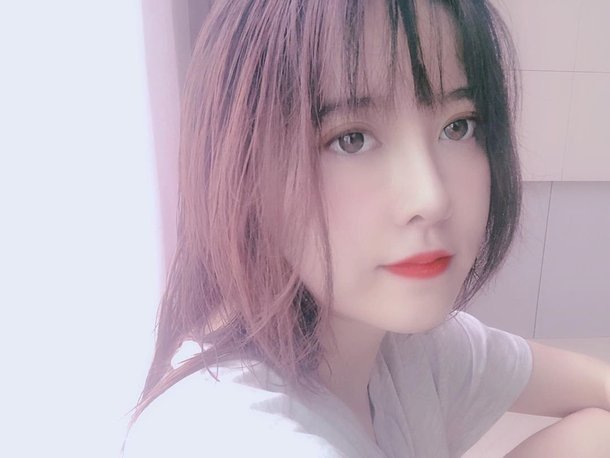 On July 9th Ku Hye-sun posted a photo on Instagram. There was no text attached to the photo, only an emoticon bearing a similar form to that of a heart.

In the picture Ku Hye-sun's pale complexion is highlighted by her deep red lips. Aside from these aspects the picture is fairly casual. Ku Hye-sun is only visible from the shoulders up and is clearly wearing a t-shirt.