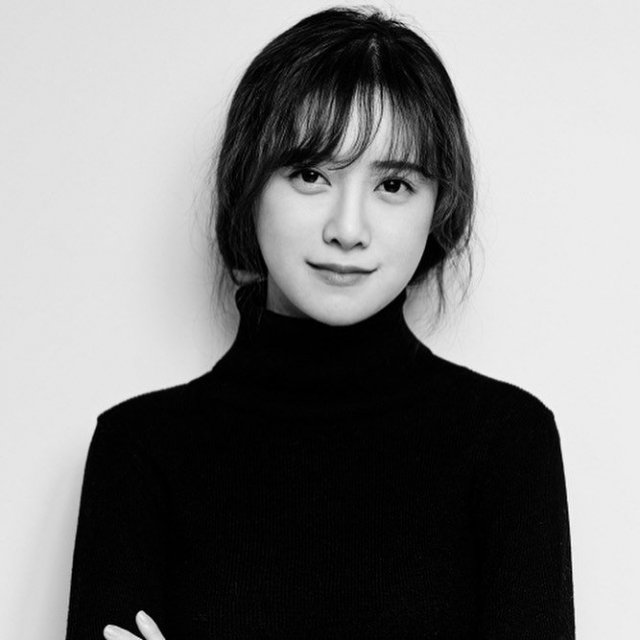 The scandal involving a possible divorce between Ku Hye-sun and Ahn Jae-hyun had strange beginnings. Ku Hye-sun confirmed the matter herself publically on social media back on August 18th. Such behavior is generally unheard of for celebrities, who generally try to keep such problems quiet. However, with no active or future projects, Ku Hye-sun faced little personal risk for bringing her marriage into scandal.

Ku Hye-sun appeared to realize her behavior had gone too far when she announced on September 1st that she would be retiring from the entertainment industry altogether. A person close to Ku Hye-sun said she had plans to go back to school and finish her graduate degree. Fans expressed sympathy and support for her situation.

But then on September 3rd Ku Hye-sun brought the matter to a public confrontation when she posted a message on social media demanding that Ahn Jae-hyun act like a human being, including with it pictures of handwritten notes regarding promises they had made to each other regarding their married life. Ku Hye-sun said that what she really wanted was an apology, the implication being that this was the condition on which she was willing to grant Ahn Jae-hyun a divorce.

The situation has been an embarrassment for Ahn Jae-hyun, who is currently in the midst of filming "Love With Flaws". Some of the information Ku Hye-sun has made public has suggested that Ahn Jae-hyun is having an affair with one of his "Love With Flaws" co-stars. However, in the lack of corroborating evidence these allegations have had little staying power.

Regardless, Ahn Jae-hyun has retained counsel to petition for divorce, while Oh Yeon-seo and Kim Seul-gi's agencies have denied allegations of an affair. Ku Hye-sun's motivation in some parts remains ambiguous. It is unclear that she intended to drag "Love With Flaws" and Ahn Jae-hyun's co-stars into the dispute. It seems likely that her outbursts have been provoked by comments Ahn Jae-hyun has made to her in private - critical context which we are unlikely to ever see.

"[HanCinema's News] Ku Hye-sun's Public Behavior With Regard to her Relationship Problems Remains Puzzling"
by HanCinema is licensed under a Creative Commons Attribution-Share Alike 3.0 Unported License.