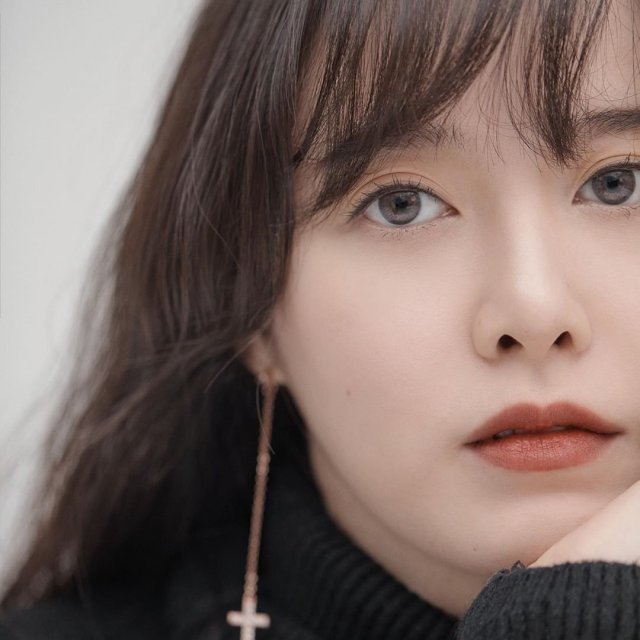 On September 8th the Bucheon International Animation Festival (BIAF) announced its ten judges for this year's film competition. Ku Hye-sun was among the judges, and had mentioned the previous day in a social media post how encouraging it was that over half the judges this year would be women. Ku Hye-sun also expressed appreciation for how the number of women directors in the field of animation has increased in recent years.

The Bucheon International Animational Festival will take place from October 23rd to October 27th in Busan. Kim Bora, best known for directing "House of Hummingbird", is also a judge. Lee Seong-gang, of the animated films "My Beautiful Girl, Mari" and the upcoming "Princess Aya" will also be a judge. Park Cho-rong of Apink will also be a judge, having previously appeared as an ambassador for the BIAF in 2017.