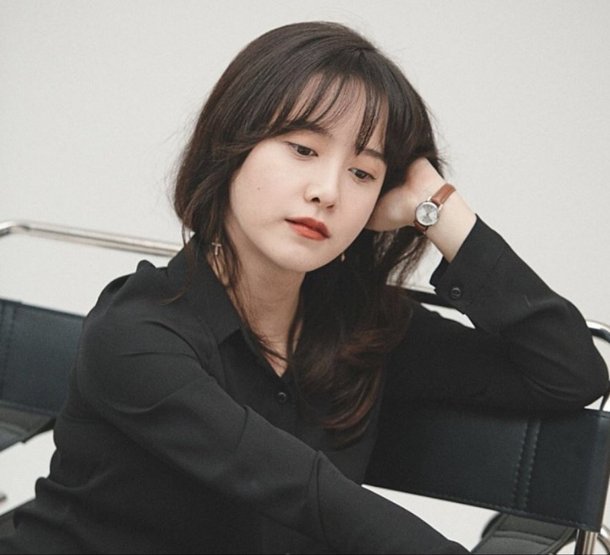 Ku Hye-sun has recently restarted her professional career. After months of worry from her fans following drama regarding the star's divorce from Ahn Jae-hyun, Ku Hye-sun released a new album on September 2nd, Breath3, following on Breath2 from 2015 and Sketchbook - Breath from 2009. All three Breath albums consist of new piano music and in promoting the latest one, Ku Hye-sun has given some insight into her new life.

According to Ku Hye-sun, she is now so consumed with artistic endeavors that she has been cutting down on her sleeping hours. Following the release of Breath3 she now has an art exhibition to prepare for next year. Ku Hye-sun has described the work as exhausting, but she has also said that she is at her happiest when producing new work. 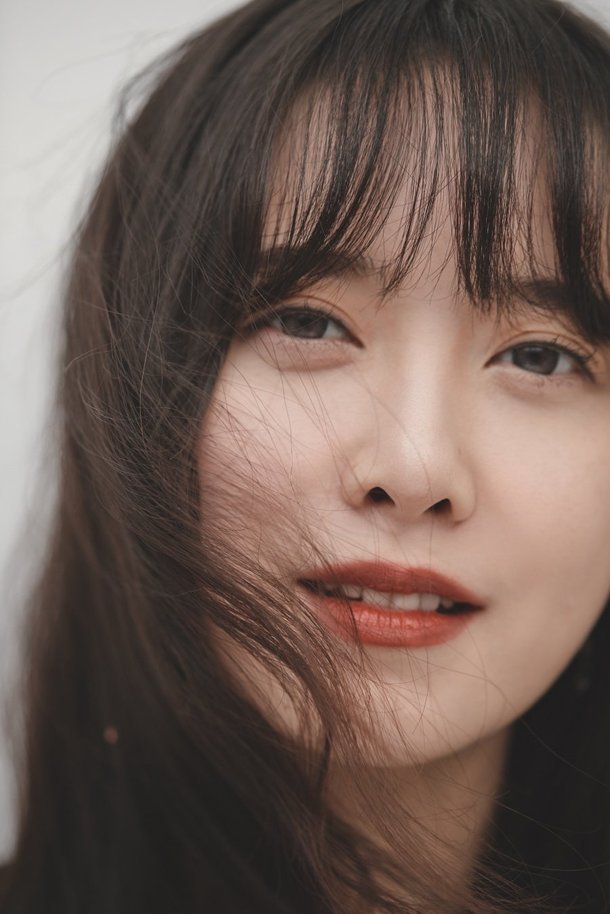 Ku Hye-sun also claims to not be overly damaged by the divorce, stating that the separation from Ahn Jae-hyun has allowed her to focus more on herself. Ku Hye-sun has consistently described herself in terms of artistic drive, with her art being an expression of love, and not significantly changed by her status changing from married to divorce. Nevertheless, Breath3 contains explicit themes of new dreams and beginnings in the titles of its tracks.

The most obvious example of this is 'For My New Lover', a song which Ku Hye-sun has described about spring breeze and sunshine and new beginnings, with the idea of a lover being used as a metaphor in much the same way a person might make reference to new dreams. Ku Hye-sun described the concept of all the Breath albums as being that her music is peaceful, like breathing. Ku Hye-sun's subject matter is herself, rather than anything new, and that idea gives her courage. 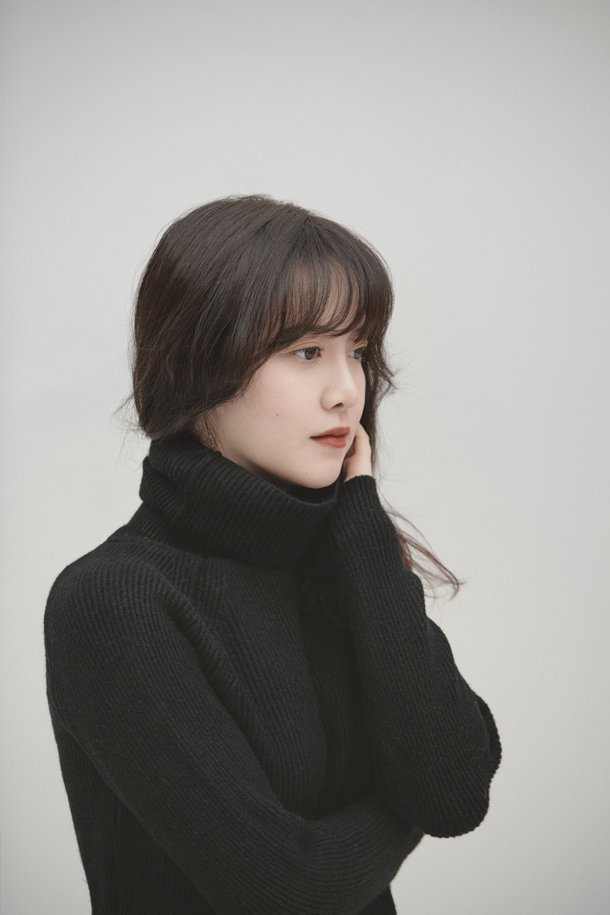 Ku Hye-sun has still not announced any plans to return to acting. Ku Hye-sun recently signed a new contract with Mimi Entertainment, which employs a person Ku Hye-sun trusts from her YG Entertainment days. However, Ku Hye-sun claims that her next likely project will be from the production end, as she is currently planning to make a documentary about new age music.