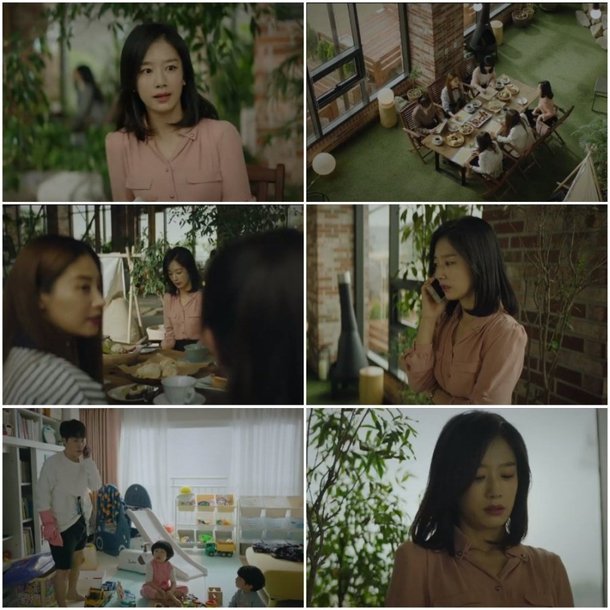 While not one of the leading stars of "VIP", actress Kwak Sun-young has nonetheless eclipsed Jang Nara and Lee Sang-yoon in first impressions with her depiction as a working mother. Other working mothers across the South Korean Internet posted on message boards expressing identification with her problems.

The main highlighted scene has Kwak Sun-young's character, Mi-na, being forced to work overtime at her job servicing titular VIP clients at the department store that is the drama's main setting. Mi-na was frustrated, as this prevented her from being able to go to a school parents' meeting, making it more difficult for her to build a rapport.

In another moment, Mi-na's husband, Byeong-hoon, who is played by Lee Jae-won-I, calls to ask her for help in regards to their children incessantly fighting. Though she solved the problem, Byeong-hoon nonetheless criticized her for not being able to get home in time to go to the parents' meeting.

The plaudits for Kwak Sun-young's performance follow similar praise for her work in "Your Honor" and "Encounter". Kwak Sun-young has until recently mostly worked as an actress in stage musicals, which is why she demonstrates veteran acting talent in "VIP" in spite of being a relatively unknown quantity in Korean dramas.