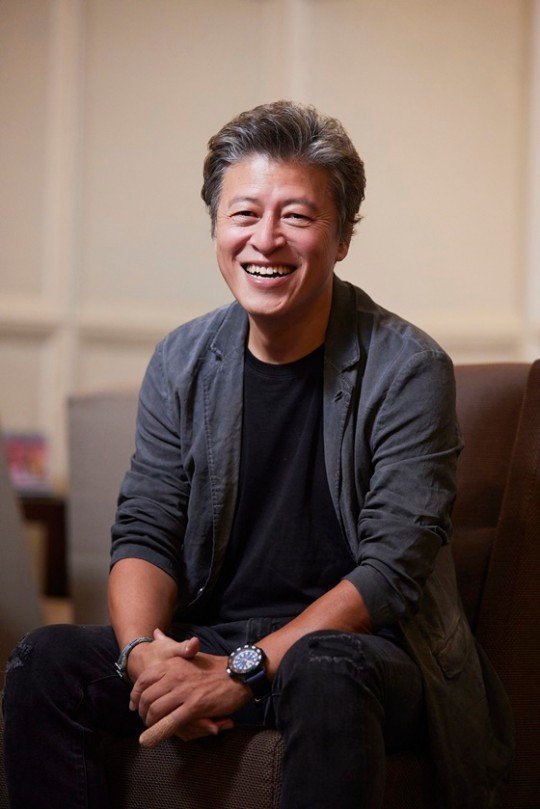 With "Peninsula" actor Kwon Hae-hyo has had his first role as an older character. The veteran fifty-four year old actor plays Elder Kim in that movie, a man of questionable mental faculties who stubbornly insists that help is on the way to help him and his friends leave a Korean peninsula overrun by a zombie apocalypse. But this supporting role in a mainstream movie by no means defines Kwon Hae-hyo, as he is set to star as the lead in "Fukuoka" which comes out on August 27th.

Kwon Hae-hyo has little fears about getting old, it would seem, as he described his role in "Peninsula" with excitement ahead of the movie's July 15th premiere, stating that he'd never had a chance to play a character explicitly designated as old before. He mentioned child actors calling him grandpa on set as a new experience, but not a surprising one. After all, Kwon Hae-hyo hasbeen referred to as father or uncle set for quite some time now.

"Fukuoka" is one such film. The latest from writer/director Zhang Lu, it features an older man going to Japan to meet a friend he had a falling out with back in college. It's a rare leading role from an actor who generally does supporting ones, often in more artistically minded independent films. In terms of bigger projects, Kwon Hae-hyo has also said that he's appearing in "Bogota", describing the movie as half-finished with only location shooting in Colombia remaining to be filmed.