[HanCinema's News] Kwon Hyuk Cast for "The World of the Married" 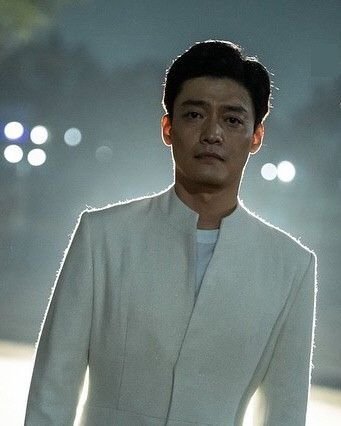 On December 2nd Management Goo announced that Kwon Hyuk, an actor who they represent, has been cast in the upcoming jTBC drama "The World of the Married". In the drama he will be playing a lawyer who provides legal advice to the lead actress, who is going to be played by Kim Hee-ae.

Though many details about "The World of the Married" remain scarce, the drama has been billed as a story of revenge and betrayal in the context of a married relationship. Consequently, Kwon Hyuk is expected to play a sinister role in the drama, as a man who stands to gain financial benefit should Kim Hee-ae decide to escalate in the form of legal battles.

Kwon Hyuk is a long-time veteran when it comes to South Korean films and dramas, with most of his roles being minor ones that are frequently identified only by a job title and a surname. He has had named roles in the recent dramas "Live Up to Your Name", "Neighborhood Lawyer Jo Deul-ho 2: Crime and Punishment", and "Class of Lies".

"[HanCinema's News] Kwon Hyuk Cast for "The World of the Married""
by HanCinema is licensed under a Creative Commons Attribution-Share Alike 3.0 Unported License.