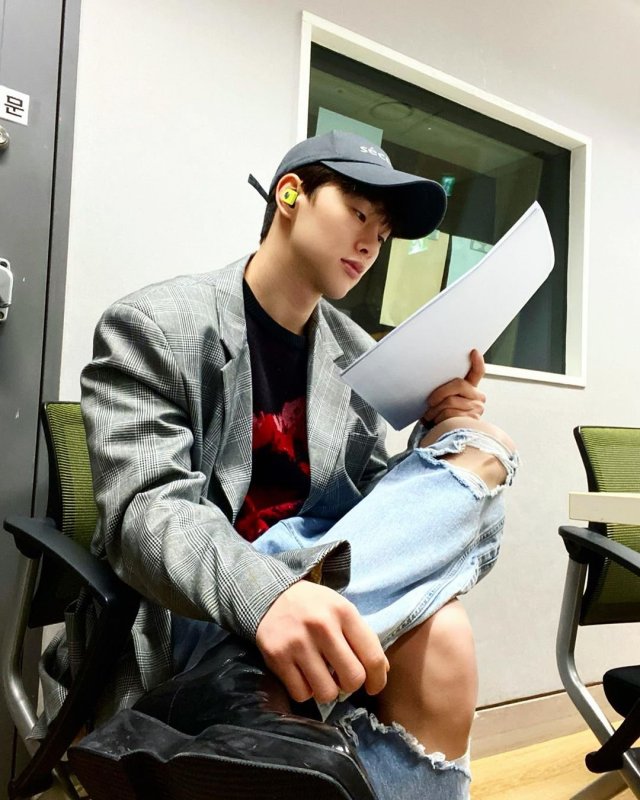 On March 11th Kwon Hyun-bin's agency, YGX, confirmed that he would have a role in the upcoming tvN D webdrama "The World of My 17", which is based on the webtoon "Odd Girl Out". The story deals with the four girls in their everyday life, with many references being made to their past and future.

Kwon Hyun-bin being the first confirmed cast member for "The World of My 17" is a bit of a surprise, as he is a man, and thus will not be playing any of the four lead characters. In continuity, he will be playing Jeong Woo-kyeong, who is a member of an idol group. In real life Kwon Hyun-bin is known for being in the boy group JBJ. Though he has acted before in "Borg Mom" and "Temporary Idols", he was just playing himself, rather than an existing unrelated character.

"[HanCinema's News] Kwon Hyun-bin Cast for "The World of My 17""
by HanCinema is licensed under a Creative Commons Attribution-Share Alike 3.0 Unported License.