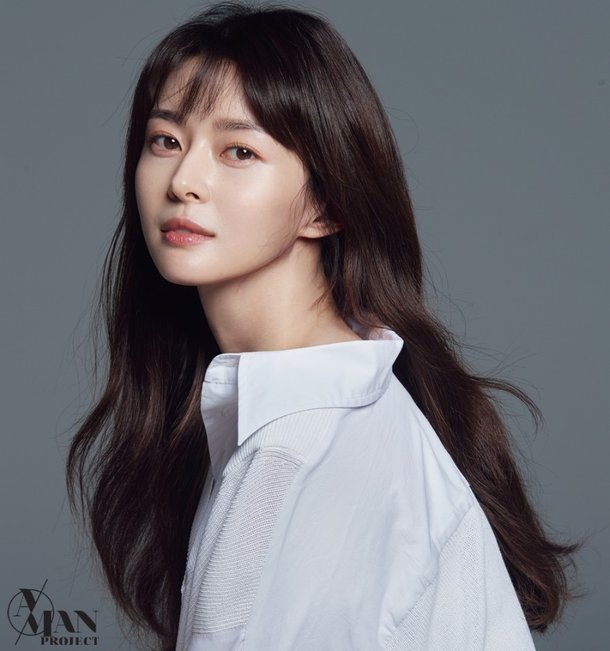 On June 25th jTBC confirmed that Kwon Nara was joining the cast of "Itaewon Class", an upcoming drama based on the popular webtoon of the same title. She is expected to play the role of Oh Soo-ah.

Kwon Nara started her career in the girl group Hello Venus, but has lately been taking more of an interest in acting. She appeared in the internationally acclaimed independent film "Fantasy of the Girls" and took on second lead roles in the drama "Suspicious Partner" and "Your Honor". Most recently she had second billing after Namgoong Min in "Doctor Prisoner" earlier this year. 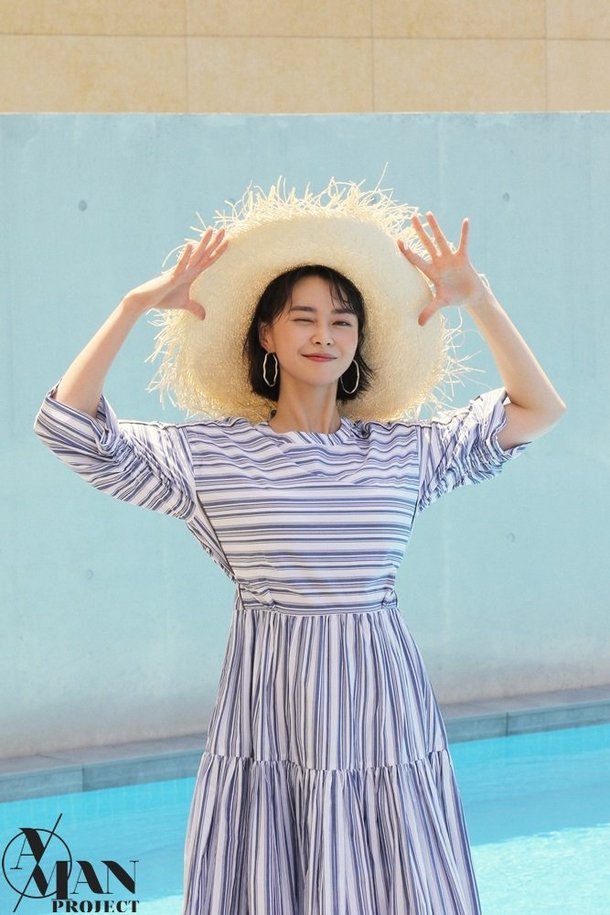 "Itaewon Class" is about a young man's attempt to start a restaurant in the Itaewon district of Seoul, the part of the city most famous for good food, among other things. The webtoon adaptation is the latest project from director Kim Seong-yoon of "Moonlight Drawn by Clouds".