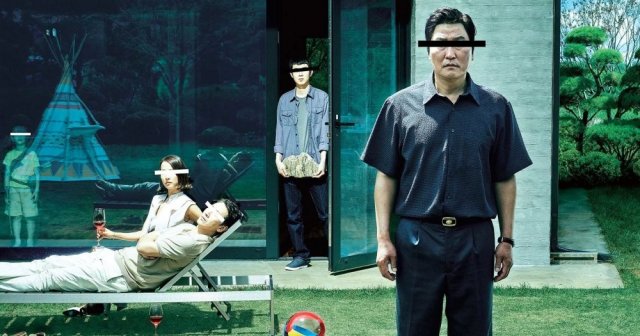 South Korean parliamentary representative Shin Dong-geun praised "Parasite" on April 28th. In a statement he said that the movie was a proper exposition of the real circumstances of laborers in South Korea who struggle with insufficient finances.

Shin Dong-geun also praised the production circumstances of "Parasite", noting that director Bong Joon-ho gave all employees on the project a standard labor project. Shin Dong-geun went on to mention that in addition to satisfying the demands of the South Korean Labor Standards Act it also satisfied the more stringent requirements common in American labor contracts.