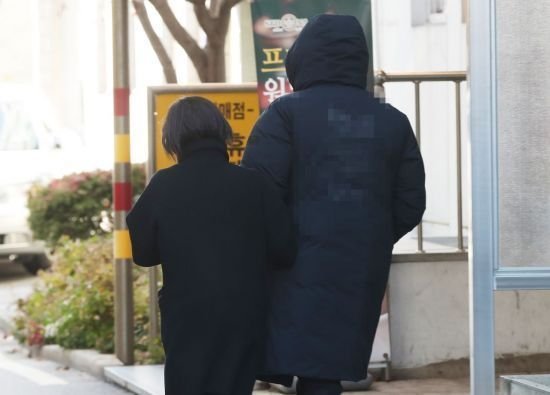 On the latest broadcast of 'E-News Tonight' a lawyer for a victim of Kang Ji-hwan's crime explained why she did not protest at Kang Ji-hwan's unexpectedly light sentence following his trial for sexual assault. The lawyer explained that the decision was born out of a desire for recovery.

Not agreeing to the terms likely would have meant protracted court appearances that would have been deleterious to her mental health.

Kang Ji-hwan had been given a two and a half year sentence on December 5th at the trial's end, but was allowed to serve it on three year probation. While the lawyer described the situation as unfortunate he noted that Kang Ji-hwan did eventually show some remorse, having confessed that his original justification of having no memory of events was a lie, and acknowledging all the charges against him. This made a relatively quick court process possible, which is not always the case.

Ultimately it would seem that the concerns of the victims mainly had to do with their own personal welfare, rather than maximizing the damage done against Kang Ji-hwan. Their attorney noted that the two have already suffered many indirect hardships as a result of the experience, and have had to start looking for a different line of work. A harsher sentence for Kang Ji-hwan would not have assisted them in such endeavors.

"[HanCinema's News] Lawyer for Kang Ji-hwan's Victims Explains Why They Agreed to Light Sentence"
by HanCinema is licensed under a Creative Commons Attribution-Share Alike 3.0 Unported License.