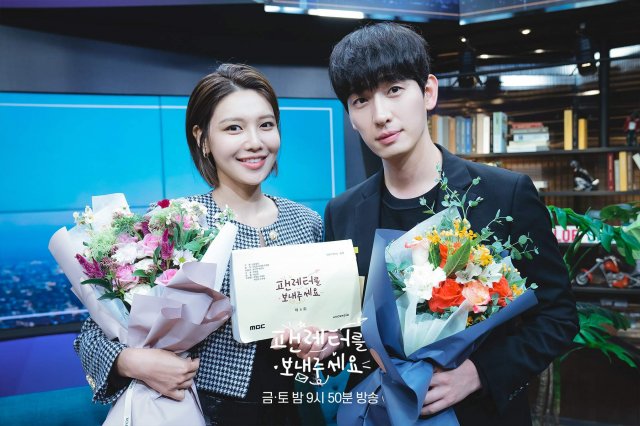 Actress Choi Soo-young recently gave her closing thoughts on the role she played in "Fan Letter Please" as a top actress. The four episode weekend drama was the first such project for Choi Soo-young, and she mentioned how rergettable it seemed that as soon as she had gotten used to all the faces and names on set that filming had already finished. Nevertheless, she credited Shin Yeon-woo-II, Jin Yu-chan, and Yoon Park for a great experience on set. 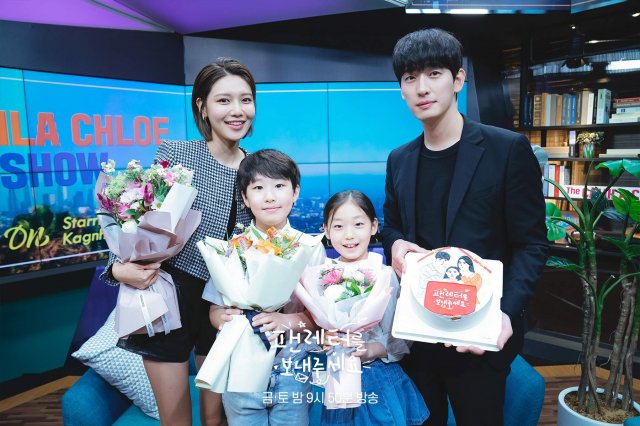 Yoon Park also gave his thoughts on the drama, where he played the father to a daughter who likes sending fan letters. He agreed with Choi Soo-young's assessment of how unfortunate it was that filming stopped as soon as they all got to know each other. Yoon Park noted that the deliberately condensed format made it so that there wasn't much more story to tell though. Yoon Park also expressed appreciation for his lead co-star and the drama's two child actors.

"Fan Letter Please" did not make a strong impact with its own fans. The first episode started with 2.0% ratings, but fell to 0.9% ratings by the fourth and final episode. The short drama was a placeholder, and will be replaced in its Friday/Saturday timeslot on MBC by the twelve episode drama "The Forbidden Marriage" on December 9th.