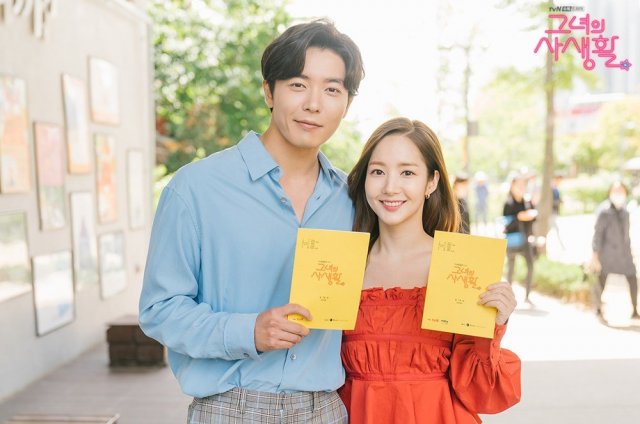 "Her Private Life" ended on May 30th. To commemorate the event the various cast members of the drama had their photos taken while holding up the final scripts.

The lead actors also made statements. Park Min-young, who plays the otaku / curator at the center of the drama, said that she has lived happily over the last three months with the work, love, virtue, and charm of her character Deok-mi. Park Min-young also said that Deok-mi's own fundamentally optimistic attitude infected her with similar energy.

Park Min-young also expressed thanks to the drama's staff. Park Min-young said she would treasure the memories they made together during shooting for a long time. She also thanked the show's fans, saying that their love made Deok-mi and Ryan Gold beautiful.

Kim Jae-wook, who played Ryan Gold, also had some choice statements. He expressed a sincere thanks to everyone involved in the project, from the leading lady, to the staff, supporting actors, and the production company. Kim Jae-wook said he learned love, respect, and consideration from the relationship his character was in, and hoped they were able to communicate some of that excitement to viewers. He then thanked viewers for their support. 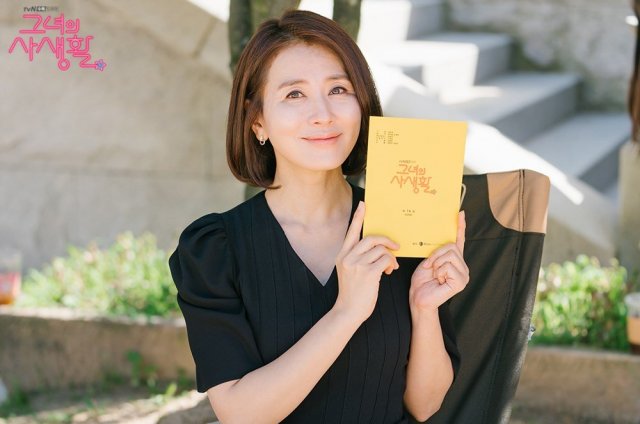 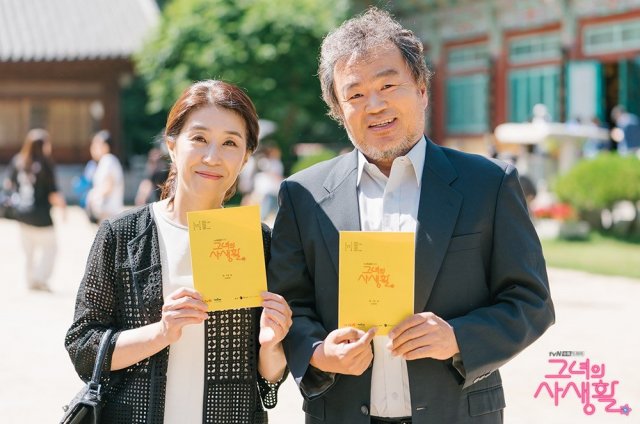 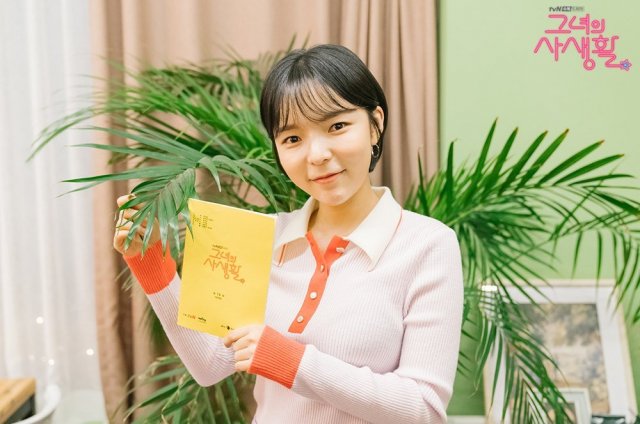 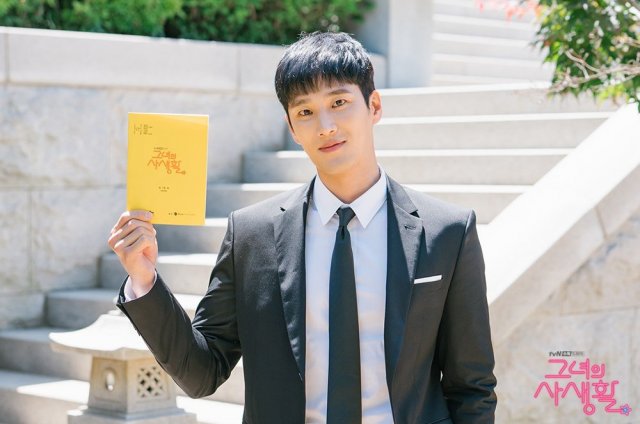 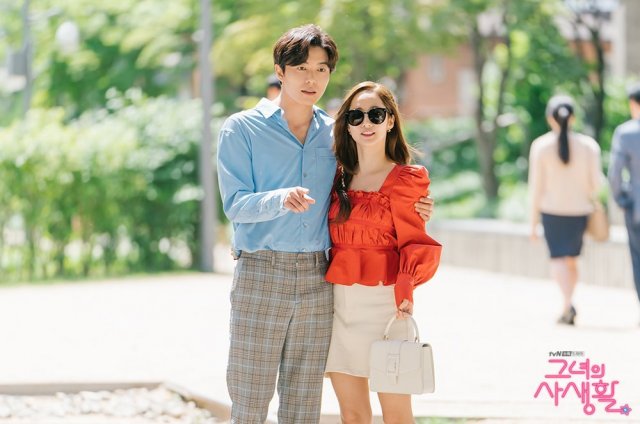 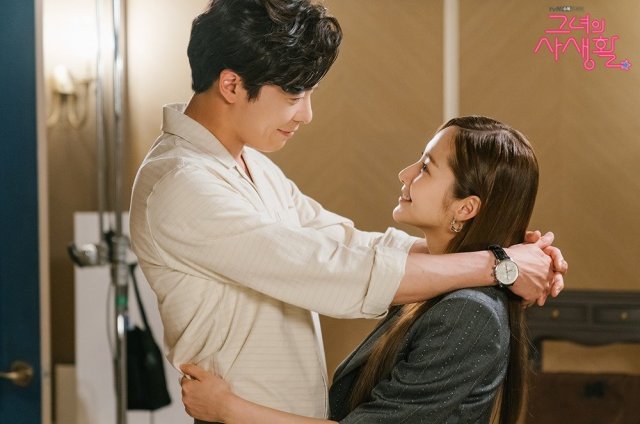 "[HanCinema's News] Lead Cast of "Her Private Life" Comments on the Drama's End"
by HanCinema is licensed under a Creative Commons Attribution-Share Alike 3.0 Unported License.