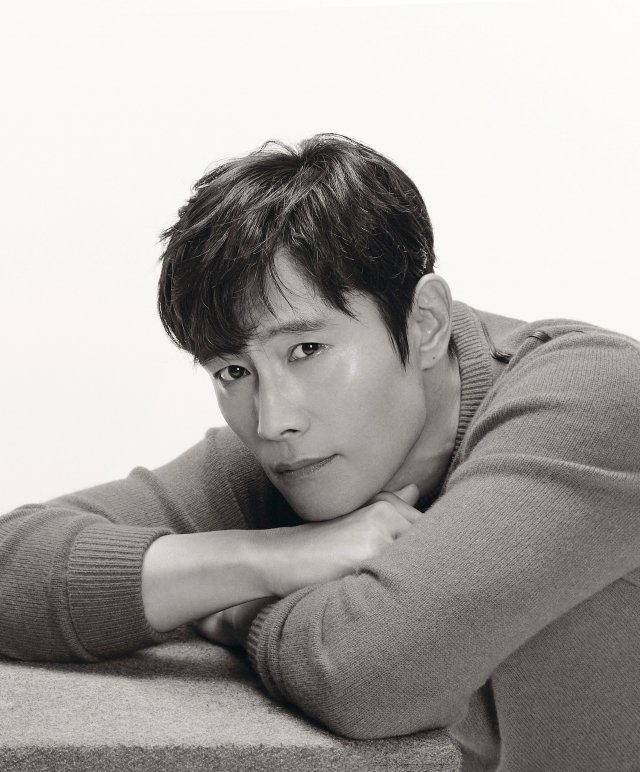 Reports on August 24th confirmed production of the new movie "Showdown", which seeks to tell the story of legendary Go player Cho Hunhyun. Also in the report was word that the role of Cho Hunhyun has been offered to Lee Byung-hun, and that the major actor seems likely to accept it. At present Lee Byung-hun is filming "Emergency Declaration" and a decision regarding his next project likely will not come down until filming has been completed.

Cho Hunhyun is a real-life Go player who came to prominence in the sport in the eighties. Though a famous figure in the sport, Cho Hunhyun is still very much alive and also recently took a leadership position in South Korea's right wing political opposition party. This makes the timing of "Showdown" fairly odd, although it is possible that the relevant production companies consider his Go career to be so significant as to render his current life choices irrelevant to casual viewers.

Purportedly Lee Byung-hun's interest in "Showdown" relates to the movie having a very strong script which the actor has had a chance to read. Of particular importance in that regard is the fact that "Showdown" appears to not be a biopic, but rather the story of confrontation between Cho Hunhyun and his apprentice Lee Chang-ho, another Go player of similar prominence. There is as yet no word regarding which actors are being considered for the role of Lee Chang-ho.

Lee Byung-hun had been scheduled to start shooting the drama "HERE" after finishing with "Emergency Declaration", but that drama's production has been put on indefinite hiatus due to the COVID-19 epidemic. "Showdown" is thus likely to prove a tempting project for the actor. Not only does it have a prominent role, but it is unlikely to be disrupted much by the COVID-19 pandemic as most of its production is expected to take place indoors.