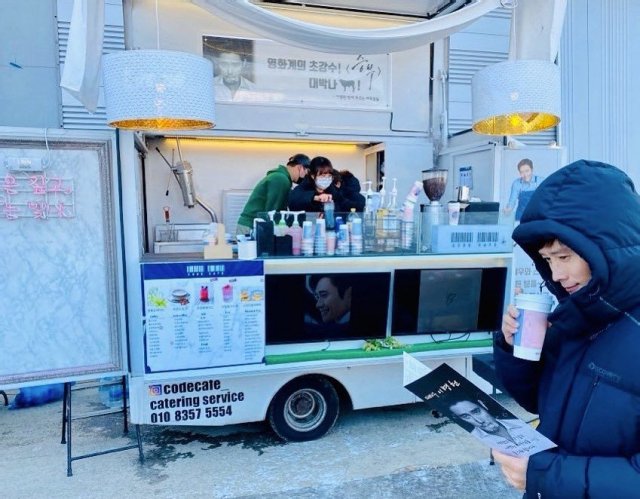 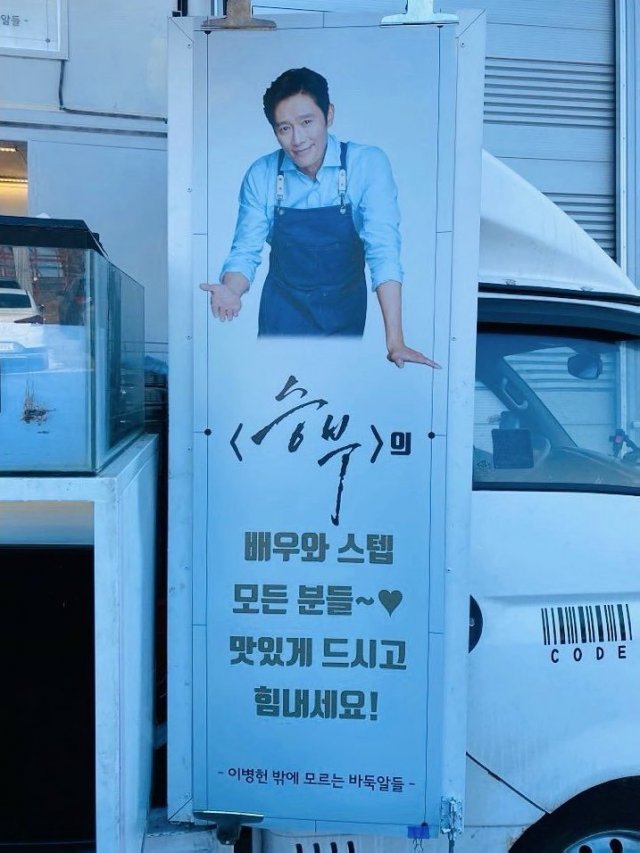 He received it, with Lee Min-jung commenting that his expression in the picture seems to be pretending to be cute, with a ㅋ to denote laughter. Lee Byung-hun and Lee Min-jung were married in 2013 and have one son. Lee Byung-hun is currently filming "The Match" while Lee Min-jung was recently confirmed to be starring in an upcoming variety show. Her last acting project was the popular weekend family drama "Once Again" last year.