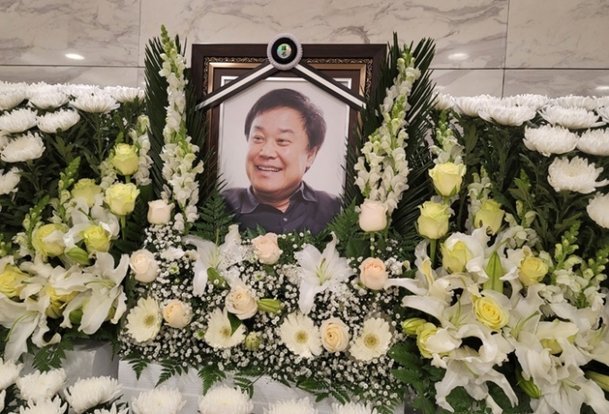 On May 11th legendary film producer Lee Choon-yun breathed his last, and the greater South Korean film world went into mourning. The Filmmakers' Chairman, as he was often called, was discovered collapsed at his home and pronounced dead after being moved to a hospital. He was sixty-nine years old.

Though not well-known to general fans of South Korean film, Lee Choon-yun was a major inside and a large number of stars credit him with providing crucial assistance earlier in their careers. His funeral is expected to be a major event which will be attended by a large number of stars, and has been set for May 15th. Several promotional events have been canceled to facilitate this funeral.

Among those expected to attend this funeral are directors Im Kwon-taek, Lee Chang-dong, Park Chan-wook, Jung Jin-woo, and Bong Joon-ho. Major actors include Lee Byung-hun, Ha Jung-woo, and Son Ye-jin. This is not a complete list, with many arrangements yet to be made. Lee Choon-yun started his film career in 1983, following a stage career in the seventies. His most recent major credit was as the producer of "Whistle Blower" in 2014, though he made many cameo appearances in various films.

Despite the seeming recent gap in his record, Lee Choon-yun continued doing film work until the day he died. Purportedly he had conducted a meeting for the Asiana Short Film Festival earlier on May 11th. From humble beginnings on an island in the Sinan district of the southern Jeolla province, Lee Choon-yun's death will be widely mourned by the world-renowned South Korean film industry he helped to create.