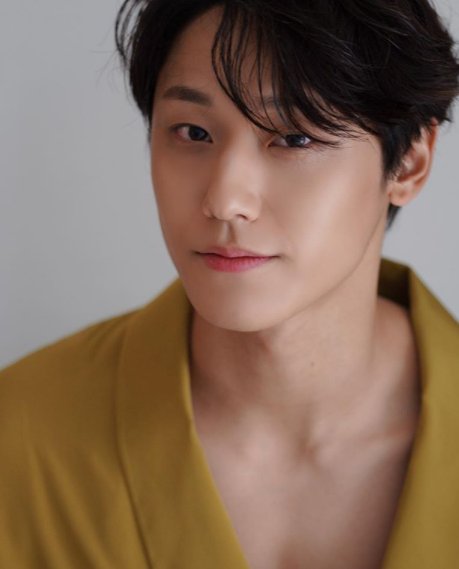 Actor Lee Do-hyun is in trouble with his fans following public dissemination of a Lovestagram post which appears to show that he regifted a pig hat fans gave him for his birthday. The unknown woman who appears in a picture wearing the hat is speculated to be his girlfriend. On November 2nd, Lee Do-hyun's agency Yue Hwa Entertainment issued a statement explaining that the woman was a friend of Lee Do-hyun who wore the hat for fun. 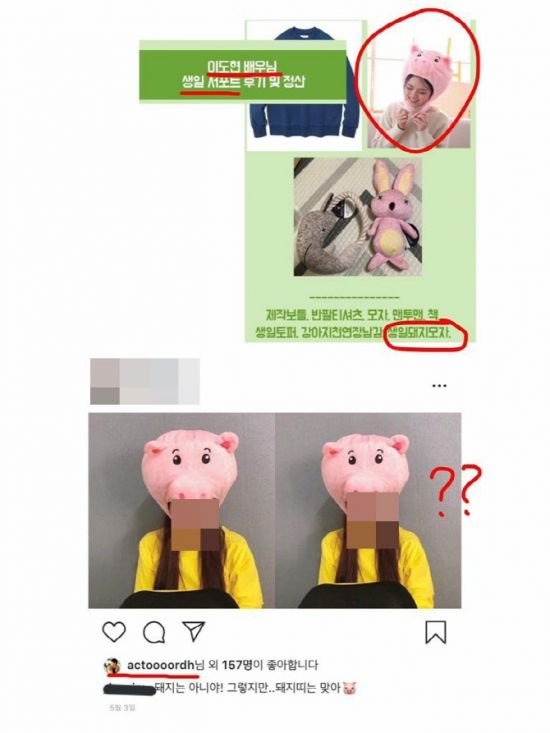 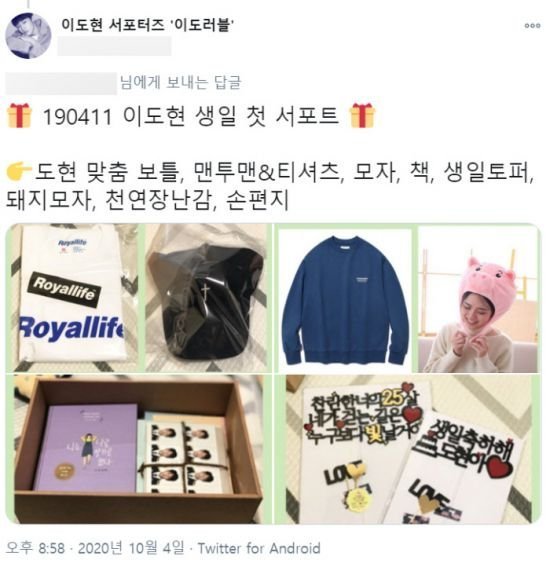 The pig hat has its origins in a gift package sent by Lee Do-hyun's fan group, the Lee Do-hyun supporters, for his birthday earlier this year. Fans were insulted that Lee Do-hyun would seemingly give such a gift to an unknown woman, and that they would showcase such an insult on social media. The outrage had been brewing all October when the pictures were first discovered.

Some fans have demanded that Lee Do-hyun refund the price of the gifts and have vowed to never support the actor's work again. The very belated damage control on the part of Yue Hwa Entertainment appears to be due to their not taking the controversy seriously. Lee Do-hyun is currently appearing in "18 Again" in his first leading role. His name has also come up in connection with "May Youth" which will start airing sometime next year, where he also been suggested as a possible lead.